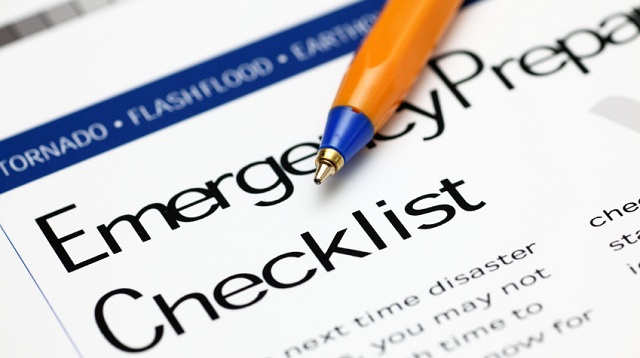 A recently launched website that promotes disaster preparedness among Californians was introduced to ethnic media editors and reporters in San Diego this past week.

At a recent media round-table organized in part by New America Media, a non-profit based in San Francisco that supports ethnic media in the U.S., TotallyUnprepared.com developers said that they main goal of the user-friendly site is “to engage audiences on emergency preparedness.”

“We want this website to be the go-to site for emergency preparedness,” said Michael Kleeman, an expert in the tech field who was contracted by the State of California to develop the website. “We want it to be a critical resource for people.”

TotallyUnprepared.com features videos, a blog, and tips on how to better prepare for an emergency or disaster. It includes a link to download apps developed by the American Red Cross that can be useful in case of a natural disaster, such as fires, earthquakes, or hurricanes. The website also has a Spanish-language section with suggestions, and how-to sheets to help Spanish-speakers face disasters.

During the media roundtable, editors and reporters from local ethnic media in San Diego, including La Prensa San Diego, enthusiastically shared ideas on how to promote the site among their audiences.

Among the ideas mentioned were placing ads and banners on their publications encouraging readers to visit the site, community forums, and promoting the site and disaster preparedness in general on their social media pages.

Intrn'l Video: A tale of two sisters not meant to succeed in life but find a way as "Hermanas de Fé"
Comment
Top Financial Literacy Tips for College Freshman