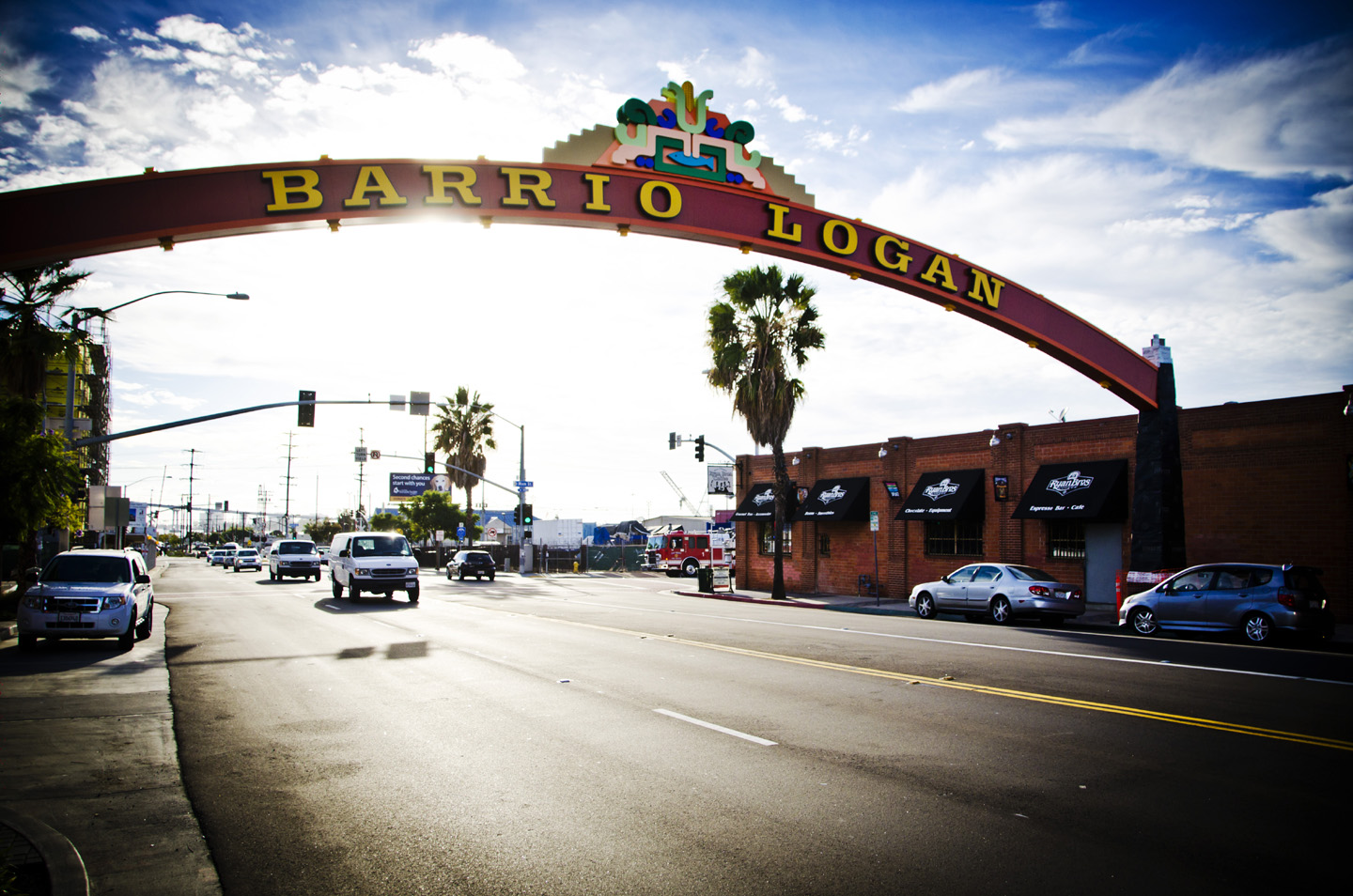 A gateway sign designed by a local artista will welcome people visiting Barrio Logan, one of the San Diego communities with large populations of Mexicans.

The sign will be similar to those that exist throughout the county, including El Cajon Blvd., Third Avenue in Chula Vista, among other points across the region.

The community will have an opportunity to celebrate the inauguration of the gateway sign, which is located on César Chávez Parkway, between Main and Newton, during a community festival on Satuday, Dec. 13th.

Since 2008, the Port of San Diego along with the city and other government agencies began plans for the sign. For more than two years, community meetings took place where Barrio Logan residents gave their opinions about what they wanted the sign to include.

At the end, the selected design was made by artist Armando Nuñez.

Latino chef on mission to sweeten diets — without the sugar
Comment
Crowdfunder: Helping nation's foster care system do better job of reducing number of children who are moved haphazardly