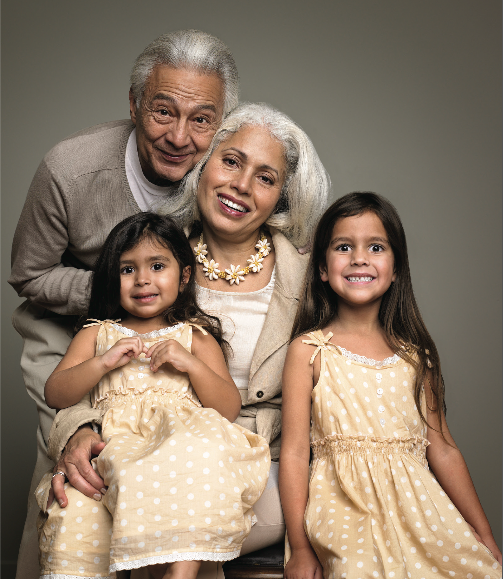 LatinaLista — If there’s one stereotype about Latinos that doesn’t offend, it’s how being family-focused describes the majority of Latinos. Whether it’s sending money back home to families left behind in Central and South America or making room for elderly parents to live under the same roof with their children and grandchildren or paying for college for our children and nietos, the common belief is family comes first.

Unfortunately, putting family first today means either postponing retirement or living on a lot less in the future.

The 2014 “Hispanic American Financial Experience” study by Prudential underscores that while Latinos may act selflessly in caring and helping family members, it can be a foolhardy exercise if thought isn’t given to our own financial future.

It’s a situation that may not worry many Latinos presently but does have some analysts puzzling over the answer. George Castineiras, senior vice president of Total Retirement Solutions at Prudential Retirement, said, “One major question raised by the study is whether Hispanic Americans would plan for their retirement differently if they had access to information that could help them generate the knowledge they need to make investments decisions to secure their own and their family’s futures.”

I would venture to guess no. Because most Latino families, who are not accustomed to formal savings or investments programs, like the idea of having access to their money easily, quickly and without penalty just for those times when a family member calls for help.

Some key findings of the report are: