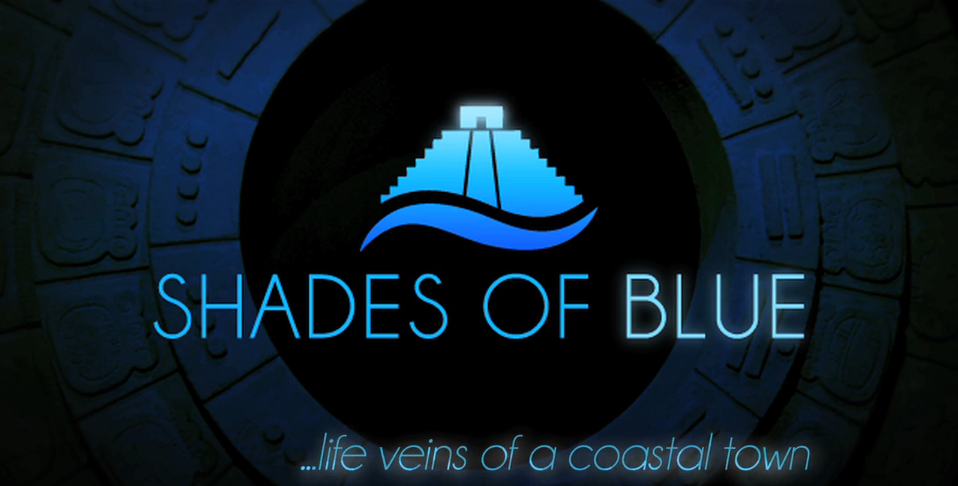 LatinaLista — Mexico’s Yucatán peninsula has always been considered a magical, almost mystical destination with its remnants of Mayan civilization standing watch over modern-day descendants trying to maintain a workable balance between nature and a growing tourism industry.

Nowhere is this balance more evident than in the town of Tulum, a popular tourist destination because of its well-preserved Maya sites and the underground river system that attracts cave divers from around the world. Throughout the town, hundreds of openings, known as cenotes, offer a way into the subterranean water world that is not only a source of revenue for the economy but is also the region’s supply of drinking water.

The Yucatán Peninsula has almost no rivers and only a few lakes, and those are often marshy. The widely distributed cenotes are the only perennial source of potable quality water and have long been the principal sources of water in much of the Yucatán Peninsula. Major Maya settlements required access to adequate water supplies, and therefore cities, including the famous Chichén Itzá, were built around these natural wells. Some cenotes like the Sacred Cenote in Chichén Itzá played an important role in Maya rites. Believing that these pools were gateways to the afterlife, the Maya sometimes threw valuable items into them. The discovery of golden sacrificial artifacts in some cenotes led to the archaeological exploration of most cenotes in the first part of the 20th century.

Yet, the constant push-and-pull of safeguarding the water system while trying to build a successful tourism industry has many concerned about the future of the Yucatán Peninsula. It is a dynamic that the filmmakers of the film Shades of Blue, due to be released in December 2012, want people the world over to ask of themselves and their societies.

We will capture a moment when both economic development and nature must be harmonized. How Tulum chooses to preserve their national treasure in the face of a booming tourism industry and ominous growth may serve as a barometer to the physical warning signs intimated by the conclusion of the Mayan Calendar. While we seek to advocate sustainability in water ecosystems everywhere, we ultimately want our audience to ask the question: “What is my life source and what am I doing to protect it?”