Video: Remembering Carlos Fuentes in his own words 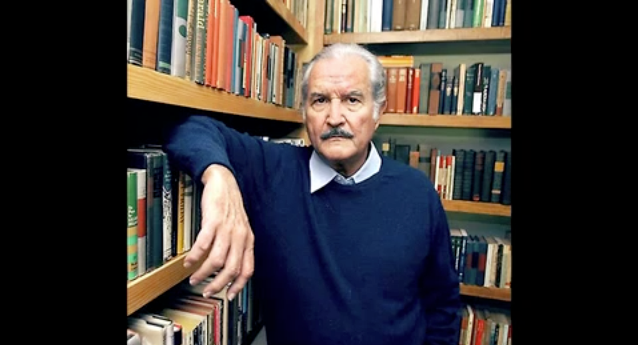 LatinaLista — This year, the international literary world lost a true voice when Mexican writer and essayist Carlos Fuentes died in Mexico City. His prolific writing and teaching careers, along with his keen analytical skill in commenting on politics and foreign relations distinguished this writer described as the “universal Mexican.”

In 2006, one lucky interviewer found herself sharing a car ride with Carlos Fuentes as he made his way from Brown University to Dartmouth College. During that 186-mile trip, interviewer Lilly Kanso asked Fuentes a range of questions that she recorded and has now posted on Youtube.

In her interview with Fuentes (divided in two parts), the writer “discusses the reasons he writes about Mexico, immigration, his thoughts on whether the United States can bring democracy abroad and his creative process as a writer. At the very end, he shares his thoughts on the writer Juan Goytisolo’s role as the intermediary between Hispanic Literature and the Arab world, and the incredible debt of the Spanish-speaking world to the Arabs for bringing language, architecture and water, amongst other things.”