Latina Lista: News from the Latinx perspective > Media > Videos > Video: Tapping into the power of the brain to change our lives

Video: Tapping into the power of the brain to change our lives 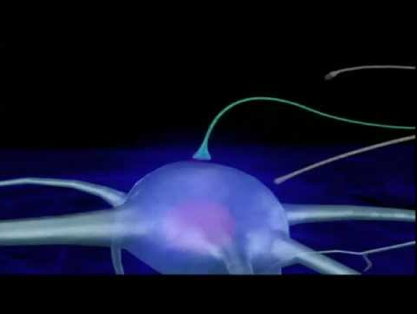 LatinaLista — Most people agree that the human brain is still a mystery, but a few, who have studied it, have confirmed the connection between the brain and our physical bodies and habits. One such researcher is Dr. Joe Dispenza.

Dr. Dispenza has lectured in 24 countries on six continents, educating people about the role and function of the human brain. He has taught people how to reprogram their thinking through scientifically proven ‘neuro-physiologic principles.’

What does that mean? It means Dr. Dispenza has found that just by adjusting the way a person thinks, it can mean the difference between achieving specific goals or not. However, first comes understanding how the brain works.

In the featured video, recorded at a TEDx lecture in Tacoma, Washington, Dr. Dispenza shares the mechanics of the most complex organ in our bodies when he talks about “The Three Brains that Allow Us to Go from Thinking to Doing to Being.”