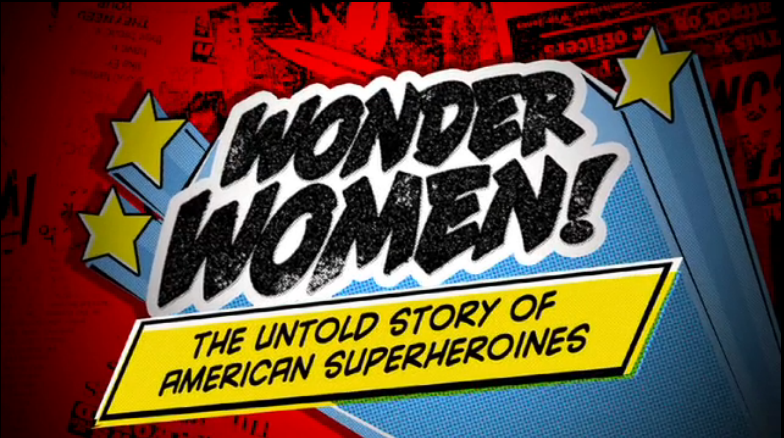 LatinaLista — Today, according to the U.S. Cenus, women outnumber men by five million. As such, it’s no big deal for young girls to see women in jobs and careers that have traditionally been male dominated but it was a long road to get to this point.

From the birth of the comic book superheroine in the 1940s to the blockbusters of today, WONDER WOMEN! looks at how popular representations of powerful women often reflect society’s anxieties about women’s liberation.

Spearheaded by Latina filmmaker, Kristy Guevara-Flanagan, the documentary has already won several awards and has been screened at prestigious film festivals from SXSW to Sundance.

The documentary will be shown on public television in March 2013.