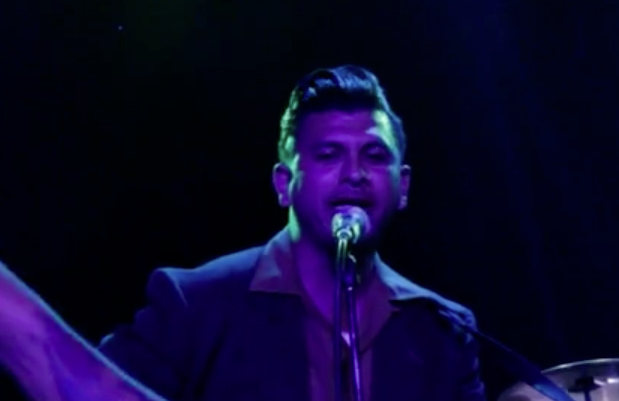 LatinaLista — Over the years, music critics have declared rock n roll dead. Yet, for one Los Angeles-based indie music label comprised of young Latino rock n roll artists, it’s a question that the label is fighting hard to dispel.

Courtesy of a new documentary, Los Wild Ones, set to make its world premiere at SXSW in Austin, viewers learn just how difficult it is to survive today in the music industry.

Los Wild Ones is about Wild Records which was formed in 2001 by an Irishman named Reb Kennedy. The first act he signed was Lil Luis y Los Wild Teens. Since then, his label has developed a stable of 17 artists, all who write and perform 50’s rock and roll.

Yet as the documentary points out, Kennedy is operating ‘old-school.’ He doesn’t know anything about social media, web sites, YouTube or MySpace — all essential tools in promoting today’s musical artists.

The documentary, directed by Elise Salomon, follows Kennedy as he struggles to grow his business in a cyber-era and prevent an outcome that would prove the critics right.