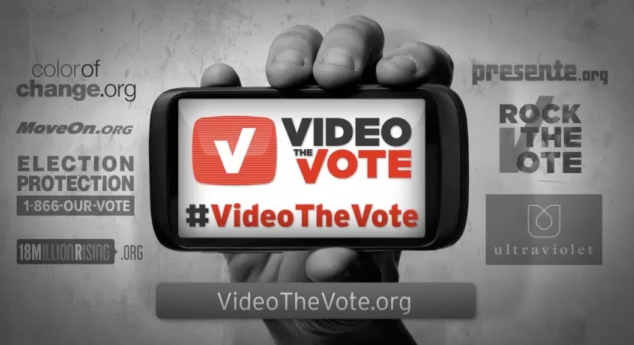 LatinaLista — The November 6 election has many anxious — not just as to who will win but if voters will be harassed when casting their ballots. The biggest fear comes from Democrats who feel that in such a tight race between President Obama and Gov. Romney, there will be some in the GOP who will try to tip the scales in their candidate’s favor by whatever means necessary. 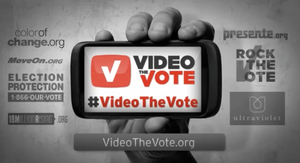 They point out that GOP politicians have already helped their cause by drafting, sponsoring and passing Voter ID laws. In fact, since January 2011 there were at least 180 bills introduced in 41 states. In 19 of the states, 25 new laws and two executive actions were adopted.

According to the Brennan Center for Justice, the good news is:

… nearly all the worst new laws to cut back on voting have been blocked, blunted, repealed, or postponed. Laws in 14 states were reversed or weakened. As a result, new restrictions will affect far fewer than the 5 million citizens we predicted last year. For the overwhelming majority of those whose rights were most at risk, the ability to vote will not be at issue on November 6th.

However, there is still fear that individual voters may experience trouble at the polls. Harassing any voter or preventing them from casting their vote is something that isn’t tolerated in this country or any country that places a high value on democratic elections.

To make sure that citizens who experience trouble at the polls get the proper attention, a new site is encouraging people to “Video the Vote.”

The site came about as a result of what has happened in past elections.

During the 2000 and 2004 elections, voters faced numerous problems at the polls: long lines, list purges, voter intimidation, misallocated and malfunctioning equipment. But while these issues had enormous impacts on the electoral outcomes, coverage of voting irregularities consistently took a back seat to calling races. Days and weeks later, a more complete picture of voter disenfranchisement emerged, but it was too late. The elections were over and the media had moved on.

Not wanting a repeat of any voter being disenfranchised, the VideoTheVote site is arming voters with information and a place to turn their anger if they find themselves on the receiving end of such voter harassment. The site has informational resources, in both English and Spanish, on various guidelines that may come up for voters on election day who want to videotape but not sure of their rights.

The articles range from “Your rights as a citizen journalist documenting the vote” to “What to look for when documenting at your polling place” to “Getting your footage online.”

With such a close race, the temptation to intimidate or thwart legitimate voters exists and, unlike in the past, almost every voter now carries an eyewitness to such injustice in their purse or pocket — they just have to exercise their right, like voting, to use it.