Latina Lista: News from the Latinx perspective > Life Issues > Environment > Video: With water crisis deepening, too many remain ignorant of climate’s impact on the future

Video: With water crisis deepening, too many remain ignorant of climate’s impact on the future 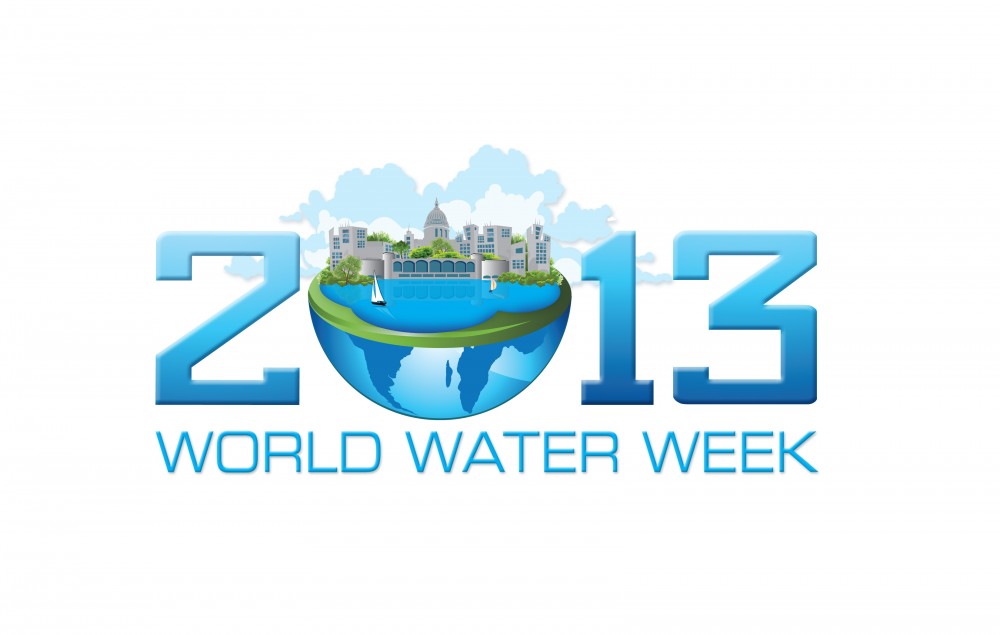 LatinaLista — The United Nations declared 2013 as the International Year of Water Cooperation — and with good reason.

With climate change accelerating severe weather systems, it seems a week doesn’t go by without news of some community on the brink of a water shortage.

Southern Nevada Water Authority chief Pat Mulroy said she believes the time has come to talk about federal disaster aid. The SNWA is charged with providing water to Las Vegas, and Mulroy says increased demands for water and a shortage of the available resource poses a threat to the Southwest and West in the coming years as deadly as Hurricane Sandy was last year for the Eastern third of the nation.

It’s not just the U.S. southwest facing this impending crisis but other parts of the world too:

A Battle for Water When the Rio Grande Runs Low

It’s a foregone conclusion that as climate change worsens drought conditions the headlines will be more numerous and more dire.

To help raise awareness of the importance of water and what is happening to our global supply of it, the United Nations designated March 22 as World Water Day, but such an observance doesn’t tackle the really hard question — how do we solve the inevitable shortage?

For that, there is World Water Week. From Sept. 2-6, in Stockholm, Sweden, the Stockholm International Water Institute hosts academics, scientists, community leaders, NGO leaders, and policy makers as they gather to share ideas and possible solutions on how to preserve the planet’s water resources.

This year, the conversation in Stockholm is being shared with everyone via Twitter, #WWWeek.

It’s a problem that needs global attention to solve.

In the meantime, individuals still need to wrap their minds around the severity of the problem. There’s no easier way to do this than to watch the featured video. It’s simple, it’s animated and it’s sounding an alarm the world needs to take more seriously — now!

climate change, conservation, drought, water
Previous Post International Day of the Disappeared highlights how the issue is far from gone in the Americas
Next PostGuest Voz: Caring for our elders — For some Latinos, it's a way of life

International Day of the Disappeared highlights how the issue is far from gone in the Americas
Comment
Guest Voz: Caring for our elders — For some Latinos, it's a way of life