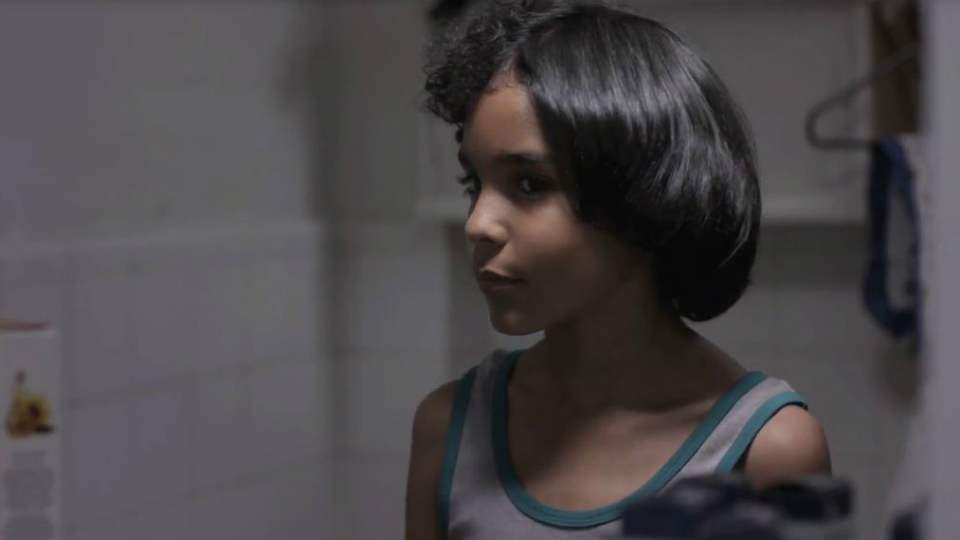 LatinaLista — Hair. There’s probably no other part of the human body that is both hated and loved with as much passion. As viewers see in the award-winning Venezuelan film Pelo Malo (Bad Hair), not even age is a factor when it comes to developing a love-hate relationship with our hair.

It’s particularly true for those who are “blessed” with curly hair.

In the film, 9-year-old Junior, who lives in the projects of Caracas, wants more than anything to straighten his tightly curled head of hair for his school yearbook photo. Unfortunately, the effect his straight hair has on his appearance startles his newly single mom who believes her son to be “turning” into a homosexual.

His mother’s rejection of him and his support provided by his grandmother marks this film as an unique coming-of-age drama about “a boy caught in a maelstrom of identity and intolerance.”

#LatinaLista, child, gay, hair
Previous Post Guest Voz: The Benefits of Increasing the Minimum Wage for People of Color
Next PostCommentary: Arresting Babies on the Border

Guest Voz: The Benefits of Increasing the Minimum Wage for People of Color
Comment
Commentary: Arresting Babies on the Border