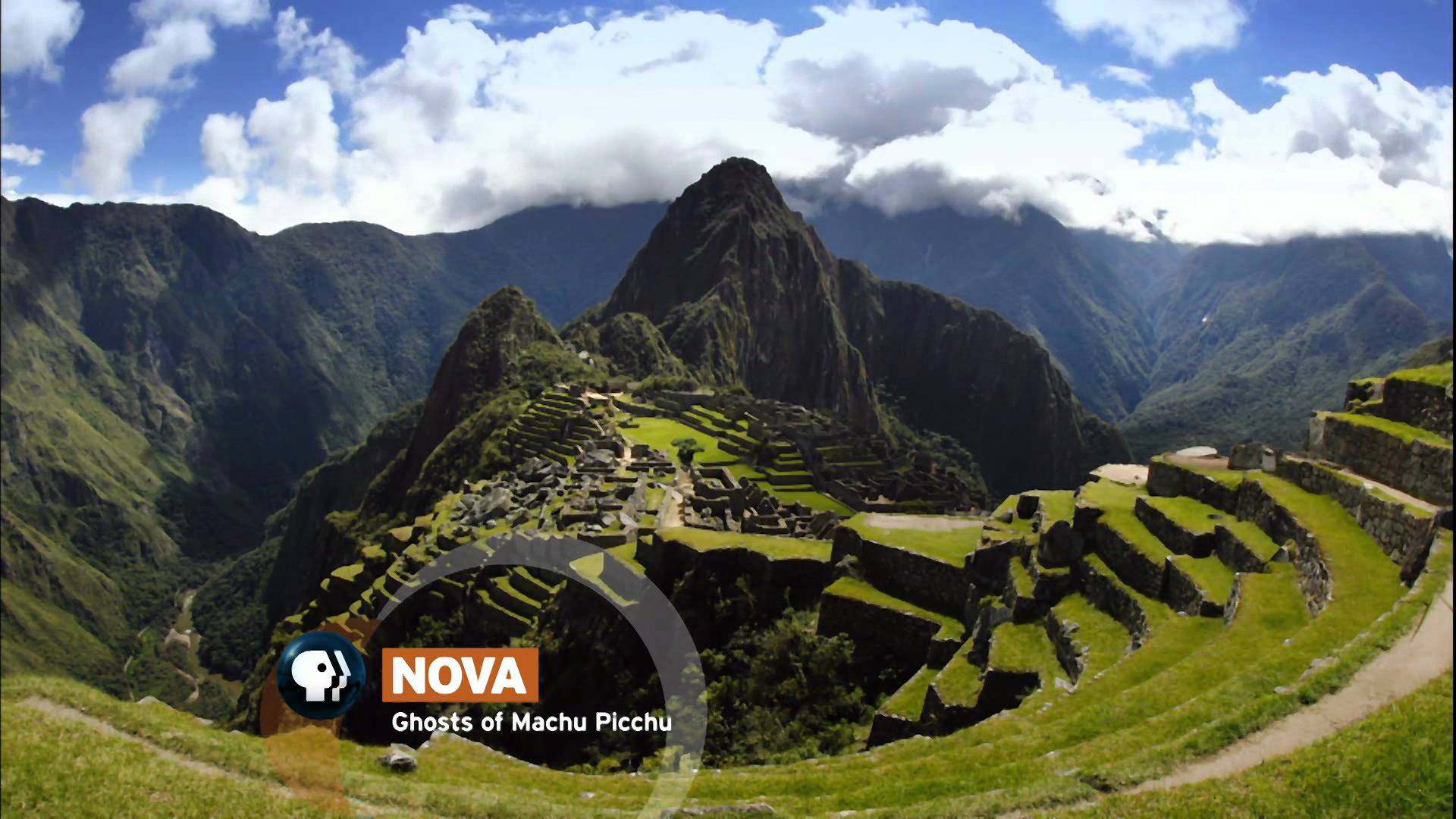 LatinaLista — Among the many intriguing archeological sites around the world, the ones that stir the most interest among Latina Lista readers are those that can be found in the Americas. From Mexico and Guatemala to Peru, the remnants of what the Aztec, Mayan, Incan and countless unknown civilizations left behind throughout South America stir the imagination and curiosity.

Maybe it’s because it’s closer to home than Egypt or because many Latinos in the U.S. still have a strong connection to the lands of their abuelos that opportunities to see a film, read an article or hear someone lecture about South American archeological sites draws a crowd — both online and offline.

One of those sites that still captures the imagination is Peru’s Machu Pichuu. Though countless documentaries have been made about the high-altitude “Lost City of the Incas,” it’s a subject that no one tires of hearing about. The problem is that a lot of people, because of busy lives, don’t often hear about some of the great documentaries and work done about the site.

This is where the Internet is particularly helpful.

Nowadays, it isn’t hard to find high-quality documentaries online. One respected source of such types of documentaries is the NOVA science series that broadcasts on Public Television Stations (PBS).

In October of 2012, NOVA broadcast the documentary “Ghosts of Machu Picchu.”

By the mere fact that Machu Picchu is still such a mystery to archeologists, every documentary made about the site highlights something new. In the featured full-length film, filmmakers follow archeologists as they unearth the ancient burials of the people who built Machu Pichuu and draw some new conclusions that only add to the ongoing fascination of this ancient site.