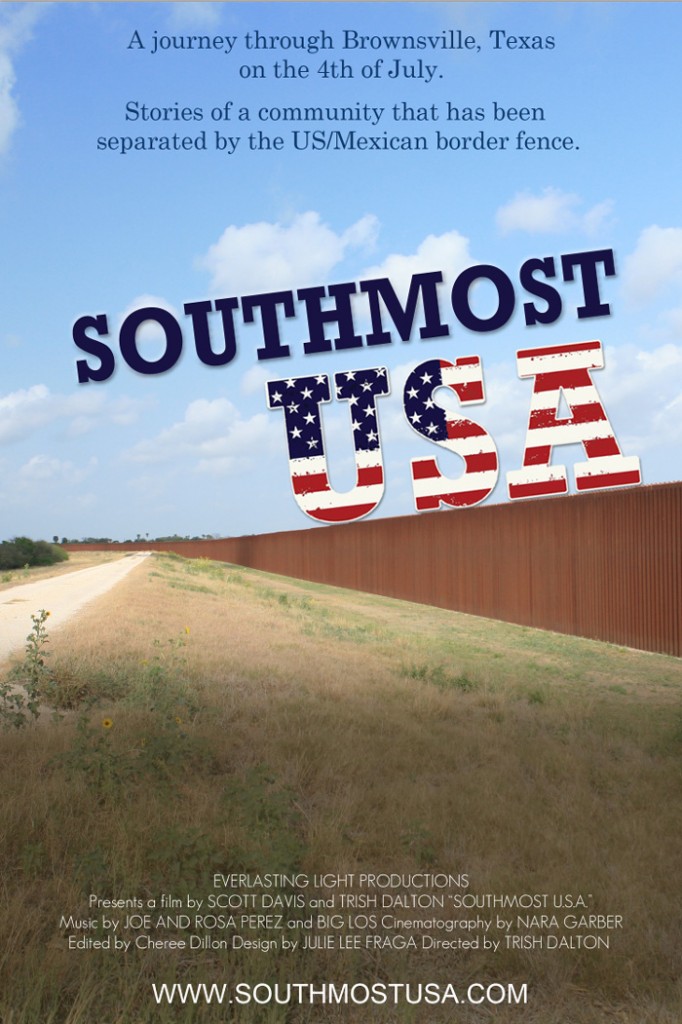 LatinaLista — The 4th of July is a special celebration for Americans. It’s the one day in the year when Americans celebrate being Americans — our freedom, our history, our patriotism, our foods and the past battles that shaped this country — in both spirit and territory.

Yet, there is an ongoing battle happening along the U.S.-Mexico border that for border residents is overshadowing the freedom celebrated on the 4th of July. It’s not a battle against immigrants trying to bypass legal channels to arrive in the U.S. to work or reunite with their families. Border residents have long considered the residents of their sister cities across the border to be just an extension of familia.

No, the battle is with our own government.

In our government’s effort to protect the sacred territory of our nation, border security has become the defining element of the ongoing immigration reform debate. For this Congress, border security — a.k.a. keep undocumented immigrants out of the country — means militarizing the border with more Border Patrol agents patrolling the frontera, hight-tech drones and weaponry and finishing construction of the border fence.

It’s a fence that has angered many border residents not just for what it signifies but for what it is doing to the local environment, family homesteads, border towns and the cross-border traditions that have been a part of the region for generations.

Filmmaker Trish Dalton wanted to learn firsthand the feelings of border residents and how the fence was impacting border communities. So she went to Brownsville, Texas on the 4th of July and started talking to people.

What she found was an extremely patriotic community with passionate feelings about their country, their relationship with Mexico, border security and freedom. What Dalton came away with was the film Southmost USA.

The film is already garnering attention at film festivals and recently was awarded the Texas Award of the National Short Film Competition at the USA Film Festival.

In honor of the 4th of July, Everlasting Light Productions and Latina Lista are offering a special 4th of July Web Premiere of Southmost USA in its entirety (22 minutes) — a film that promises to ignite a few fireworks of its own.

(Editor’s Note Update: The screening of Southmost USA was only available on the 4th of July. The following link is now to the trailer of the film, which will be available for purchase at the film’s site.)