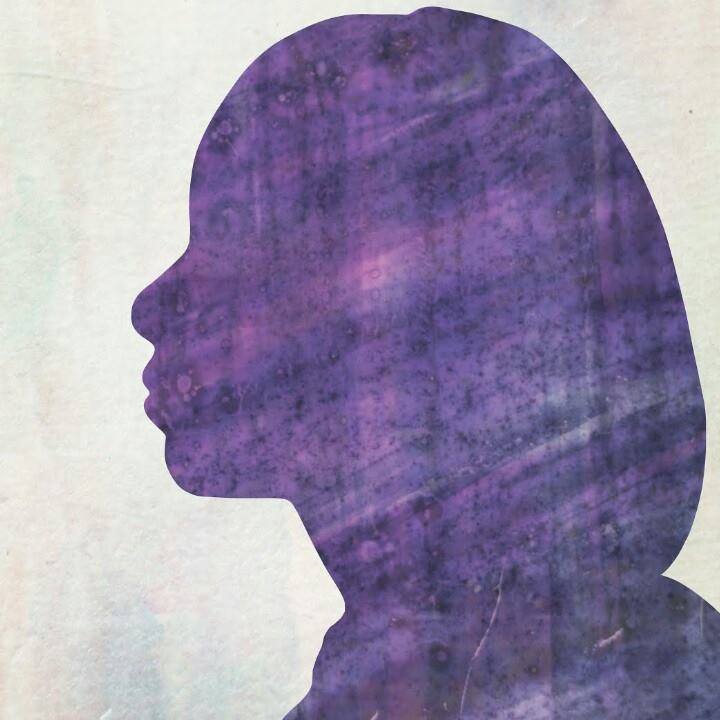 LatinaLista — The emotional distress of a child having a parent incarcerated has been documented enough in film and books to understand that there is trauma felt by members of the family, but what about when a sibling or other loved one is locked up?

A new short documentary titled I, Destini, showcases the feelings of one such young girl in North Carolina whose brother is behind bars.

The film is about Carlos Riley, Jr., who was stopped in 2012, by a police officer wearing civilian clothes and driving an unmarked car in Durham, North Carolina. A fight broke out when the police officer demanded that Carlos show him his car registration and then put Carlos in a chokehold through the open window. In the scuffle, the officer shot himself in the leg as he drew his weapon. Carlos Jr. grabbed the gun and ran for his life, only to turn himself into the Durham Police Department a few hours later.

Because of his actions, Carlos now sits in prison facing 10 years on federal charges, waiting for the state verdict.

“Every person put in prison comes from a family, but you never think of this when you see young people arrested on TV…” explains Destini Riley in I, Destini.

With the help of Nicholas Pilarski, a documentary media artist, Destini’s roller coaster of emotions has been animated on film in an effort to start a dialogue about how racial profiling, excessive force and the arrest of family members take an unseen toll on those at home.

I, Destini | Hayti Trailer from Nicholas Pilarski on Vimeo.

This video is about I Destini Hayti Trailer

Bolivia set to lead the world in creating "subways in the sky"
Comment
Crowdfunder: Creating diversity among start-up entrepreneurs