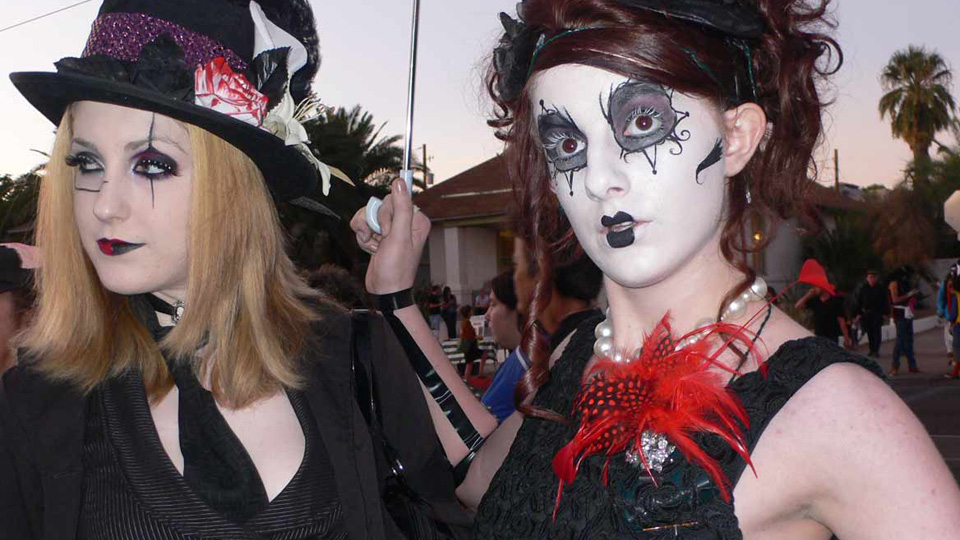 LatinaLista — Given the recent outcry as a result of Disney’s intention to trademark Dia de Los Muertos, the film, Flor de Muertos, sheds light on why Latinos reacted so strongly to Disney’s action.

This 2011 film, described as part documentary and part concert film, examines the Mexican tradition of honoring the dead with elaborate celebrations featuring skull-painted faces, parades, homemade altars, special pastries and cemetery picnics. The film examines this honored tradition in Tucson, Arizona, a city with a unique cultural connection to both sides of the border.

Home to a Latino population that comprises 42 percent of the city, Tucson is a city that is no stranger to Mexican traditions — or undocumented migrants passing through to El Norte.

The intended irony of the film is that while one tradition remembers the deceased, the current immigration policy — whereby immigrants feel forced to risk their lives to enter the country without the proper paperwork by crossing harsh deserts along the Arizona/Mexico border — is creating more deaths of people whose families may never feel they can celebrate Dia de los Muertos.

For these families, their loved ones have simply disappeared.