Latina Lista: News from the Latinx perspective > Culture > History > New documentary traces the role of missions in Texas in ‘Texas Before the Alamo’ 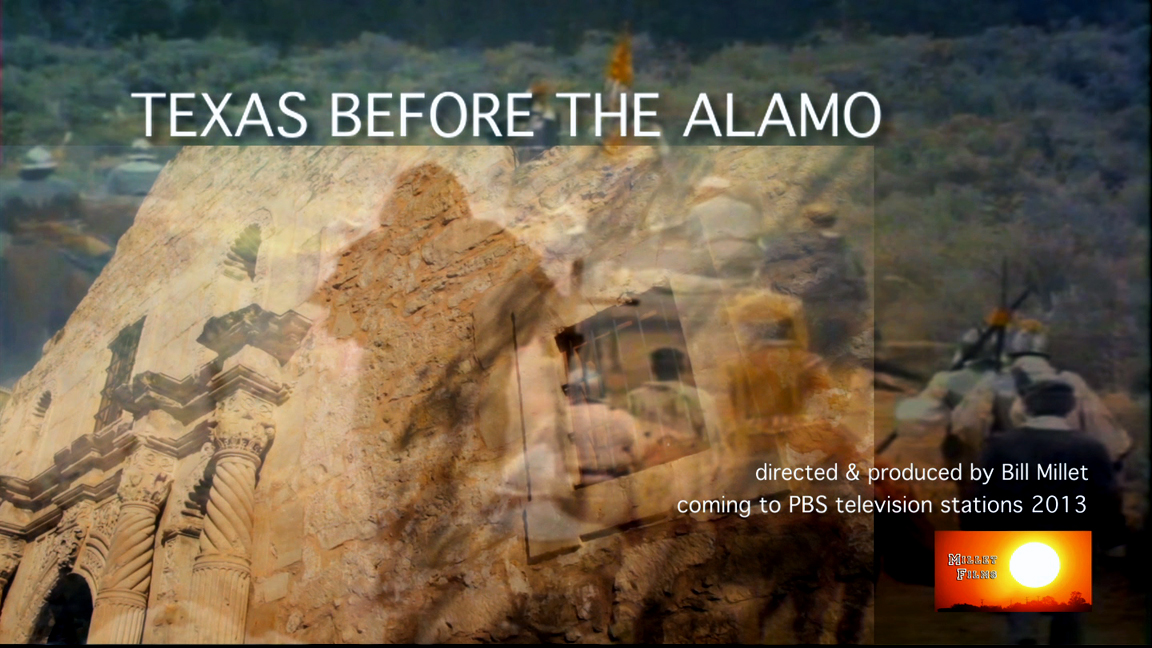 LatinaLista — In 2012, the Obama administration nominated San Antonio’s The Alamo and four other Franciscan missions as a United Nations World Heritage Site.

The Alamo, where a famous battle was fought between Texan irregulars and the Mexican Army in 1836, is the best known of five Franciscan missions constructed along the San Antonio River in the early 18th century to spread Christianity to the Native Americans in the region. The other four – Mission Concepcion, Mission San Jose, Mission Espada and Mission San Juan – are still used as parish churches.

Since the nomination, San Antonio city officials have been busy sprucing up the missions and documenting the historical significance of The Alamo and the four missions, a necessary requirement to be considered a World Heritage site.

Hand-in-hand with this documentation process, other Texas city officials realized just how few Texans and non-Texans really knew the history of the most iconic tourist destination in the Southwest and the overall role of the missions in the early founding of the Lone Star State.

The Victoria, Texas’ Convention and Visitor’s Bureau launched a “Partners in History” project in 2012 to highlight ‘heritage tourism,’ focusing on the missions of both Texas and Mexico along the border region. As a result of the project, a documentary titled “Texas Before the Alamo” was created chronicling the establishment and growth of the missions which served, and continues to this day, as the heart and soul of active communities.

Texas Before the Alamo documentary will be seen on PBS stations across the country in 2013.

Mexico, Spanish missions, Texas, the Alamo, Victoria
Previous Post Indigenous Peoples From Around The World Go Digital During Proud To Be Indigenous Week
Next PostResearchers: Immigration reform should focus on families, less on security

Indigenous Peoples From Around The World Go Digital During Proud To Be Indigenous Week
Comment
Researchers: Immigration reform should focus on families, less on security