Latina Lista: News from the Latinx perspective > Causes > Crowdfunding > Crowdfunder: Changing the Latino Image — One Story at a Time

Crowdfunder: Changing the Latino Image — One Story at a Time 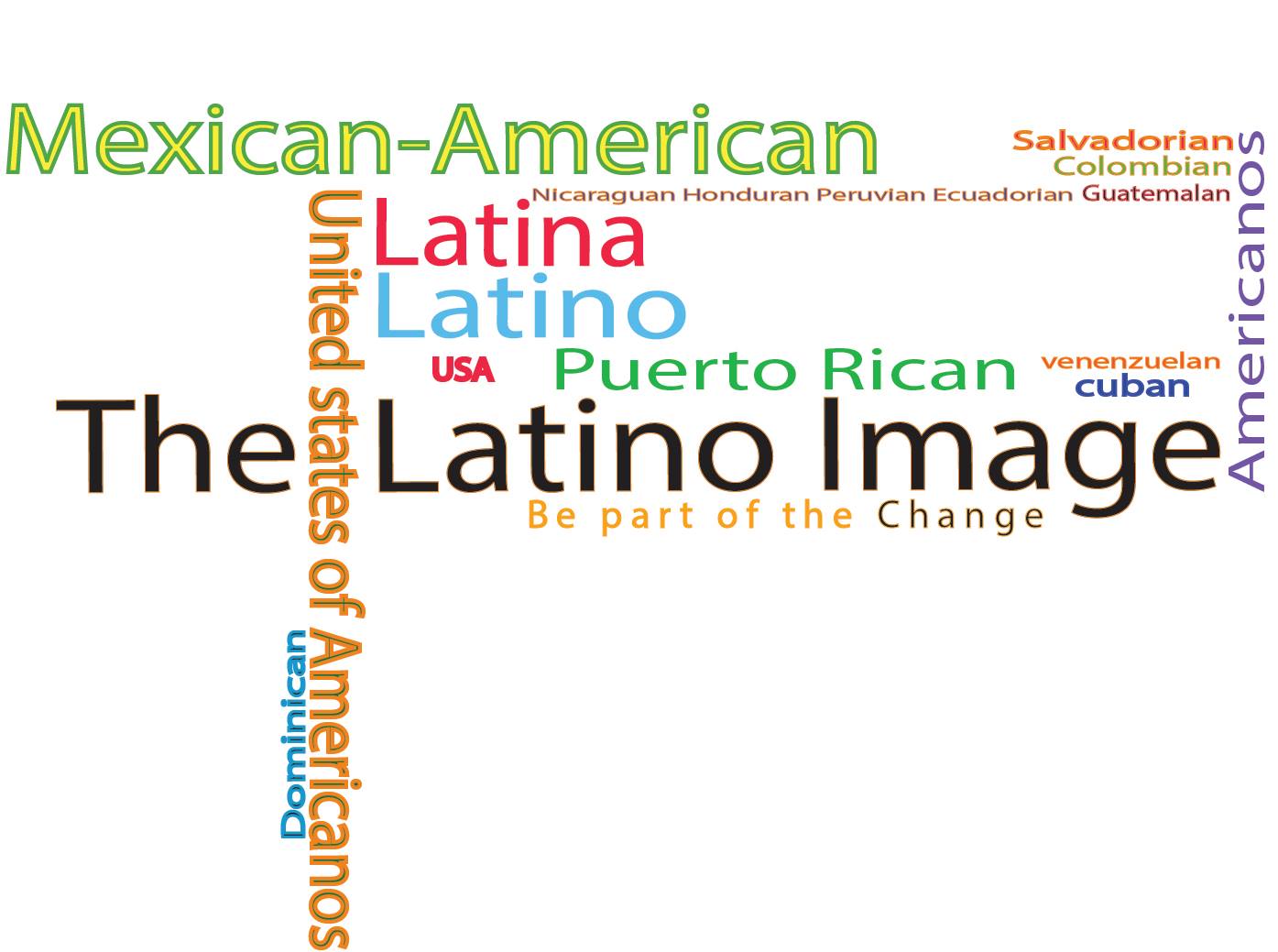 Campaign: Help Change the Latino Image — One Story at a Time

Latinos are too often highlighted in the mainstream media as ‘illegal’ OR are typecast as cliche’ stereotypes like gardeners, maids, and gangsters.

So, several screenwriters and producers decided to take on a grass-roots media project to help change these negative stereotypes.

They strongly believe that with more positive images of Latinos & positive Latino voices, the next generation Latinos will realize that they have more opportunities, and can learn how to take the right steps to reach their goals.

They will hire P.R. Firms, and companies who specialize in Social Media promotion to properly distribute these diverse and interesting Latino stories.

By the time National Latino Month comes along in mid-September of 2015, they plan to have a large database of 15-second videos of Latino stories, which they will launch concurrently on their web site.

The more funding they get, the higher their promotion budget, and the more Latino stories that will be promoted and thus seen and shared!