Latina Lista: News from the Latinx perspective > Causes > Crowdfunding > Crowdfunder: Fact-checking in real time the 2015 State of the Union address and GOP response

Crowdfunder: Fact-checking in real time the 2015 State of the Union address and GOP response 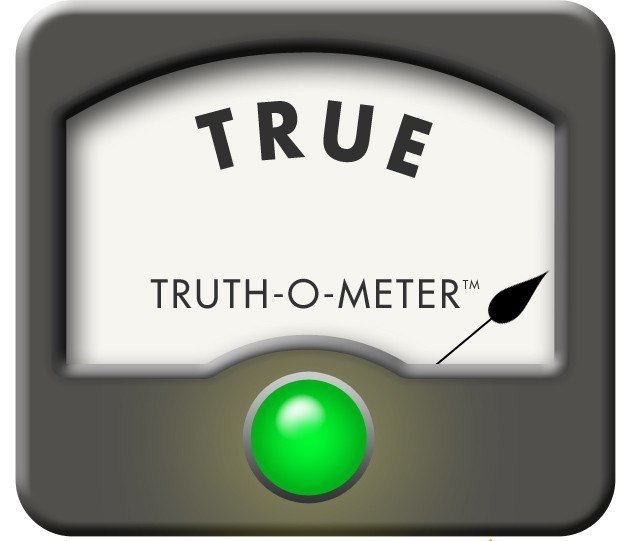 Campaign: Live fact-checking 2015 State of the Union and GOP response

PolitiFact was founded in 2007 with the promise of separating fact from fiction in the spin offered by politicians.

The journalists behind Politifact were honored to win journalism’s highest honor, the Pulitzer Prize, for their work covering the 2008 presidential election.

Since then, they’ve published nearly 10,000 fact-checks and brought their independent accountability journalism to nearly a dozen states. Last year, they launched PunditFact with the help of grants to try to keep TV’s talking heads honest.

This year, they want to provide instant, live fact-checking for President Barack Obama’s 2015 State of the Union and the Republican response.

By funding a team of 10 journalists, readers get rapid-fire, objective, authoritative analysis of Obama’s address. The fact-checks will come through a live blog that will include video and text of Obama’s speech.

Readers will also get an annotated version of the speech by the next morning. It will go into even deeper detail on Obama’s every word.

And the fact-checkers will do the same for the Republicans. Wondering if something Obama said was true, or if the criticism from Republicans is warranted?

With the campaign’s funding, answers will be provided in near real-time.