Crowdfunder: One Latino’s mission to tap technology to rebuild a NYC taxi service 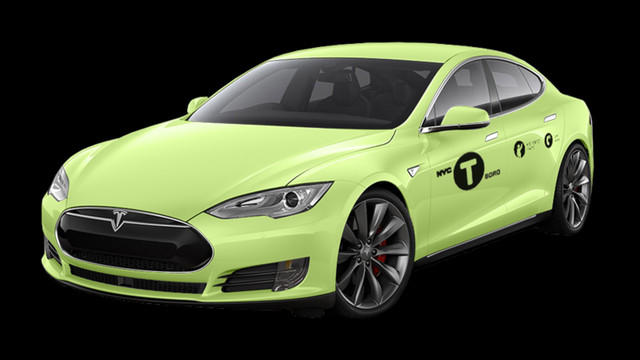 Fabio Rivera is on a mission. Fabio is a neighborhood livery driver in New York City who wants to use technology to make an iconic activity in the Big Apple more efficient and serving more people.

According to analysis of under-served areas, significantly lower access to legal taxi rides was determined. As a result, the Hybrid Five Borough Taxi Plan was started with the Street Hail Livery Program, that permitted “Boro Taxis” to do both Street Hails and Pre-arranged Pick-ups to fill in service gaps in the Outer Boroughs of New York. Mayor Michael Bloomberg announced the plan in his State of the City address in January 2011.

The Taxi and Limousine Commission plans to authorize up to 6,000 cabs per year for three years, ultimately creating a total of 18,000 Boro Taxis.

Participating drivers must have their car painted apple green with a Taxi logo and information printed, and cameras, meters and GPS added. The GPS will not allow the meter to work if the cab is starting in Manhattan below East 96th or West 110th streets.

Fabio has been a driver for six years in the transportation industry, and noticed Boro Taxis, being highly fragmented among different bases, without any type of web or mobile app strategy to improve service.

It’s Fabio’s hope to rebuild Boro Taxis by implementing a web and mobile app for all Boro Taxis to improve service for all the five boroughs.

He’s already started on his objective by creating the web site for Boro Taxis at borotaxisnyc.com.

Fabio’s campaign is running on FundRazr.