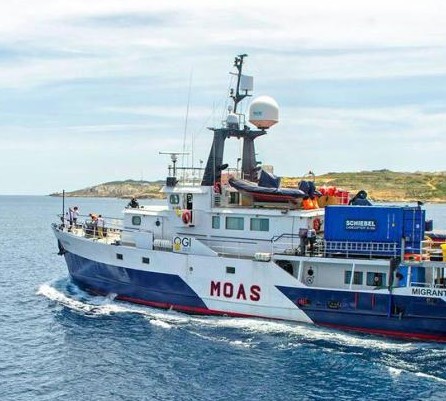 Over 2,500 refugees have died crossing the Mediterranean this year. Government leaders have been slow to act. Had it not been for the heartbreaking picture of a drowned 3-year-old Syrian boy washed up on the shore of Turkey the world would have been oblivious to the actual crisis of this migration described as being the worst since WWII.

The heart-wrenching picture has galvanized people the world over to act and organize relief efforts on their own.

One effort underway is to buy and refit one rescue boat for the Migrant Offshore Aid Station (MOAS), which is a specialist rescue organization operating in the Mediterranean in partnership with Médecins Sans Frontières (MSF). 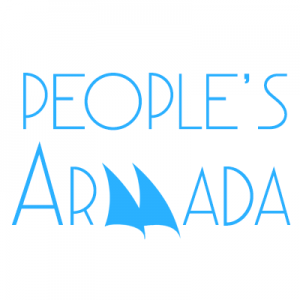 MOAS has rescued 11,000 people in the last year alone.

The target campaign goal of $3,000,000 will buy and refit one rescue boat, which is envisioned to be the first in what is being called the #PeoplesArmada.

The campaign organizers have given themselves a deadline of 10 days because European leaders are meeting on September 14 for an emergency meeting to decide on how to respond to the migrant crisis.

In the 10 days it takes the European leaders to book their flights to Brussels, the campaign’s organizers want to have the crowdfunding complete for an entire search and rescue mission.

In addition to contributing to the campaign, organizers ask that everyone tell 10 friends about the campaign and also to follow the campaign on Twitter, Facebook and wear the Twibbon on their social media profile.

PadreCare: For seniors suffering abuse, their Golden Years are nada más than a long nightmare
Comment
With many uninsured, Oklahoma pushes program for working poor