Latina Lista: News from the Latinx perspective > Causes > Crowdfunding > Crowdfunder: The battle between the barrio and young Chicano

Crowdfunder: The battle between the barrio and young Chicano 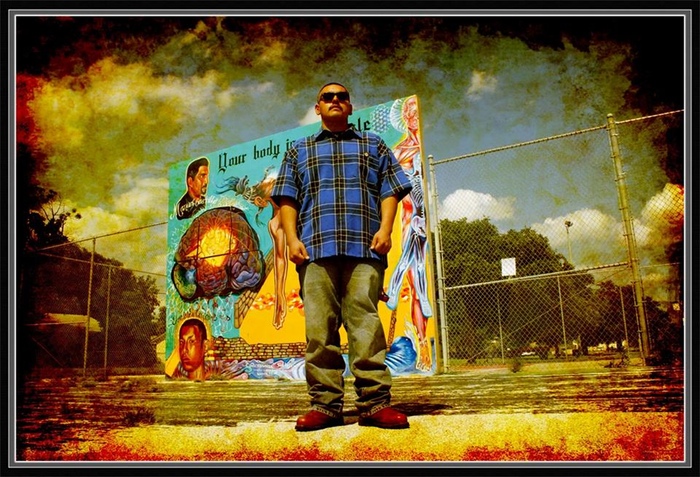 Growing up as a young chicano in “the hood” has its hardships, and also its good times. Most people say just stay positive and stay in school, which is the best thing the young person can do. But what is rarely seen in films these days is the hardships that really occur within the community and schools.

“Jose” is a short film that basically follows the life of a young adult who has dropped out of school and has turned to selling drugs in his barrio/neighborhood. Growing up in the south side barrios of San Antonio, Texas, Jose finds himself not knowing what to do with his life, he knows that his lifestyle is not the best, but still has no place to turn.

This short film will tell the truth, it will show the true challenges of living the barrio lifestyle. While living through the hardships, Jose finds a way out of the gutter life, he gets a second chance at life and living.

All in all, this project is to motivate and inspire the young people of the neighborhoods across the U.S. This is to show a story of what a lot of young people have to go through these days, and to expose others to the real life situations that occur with the schools and urban neighborhoods.