Crowdfunder: Turning the superhero dreams of youth into colorful murals 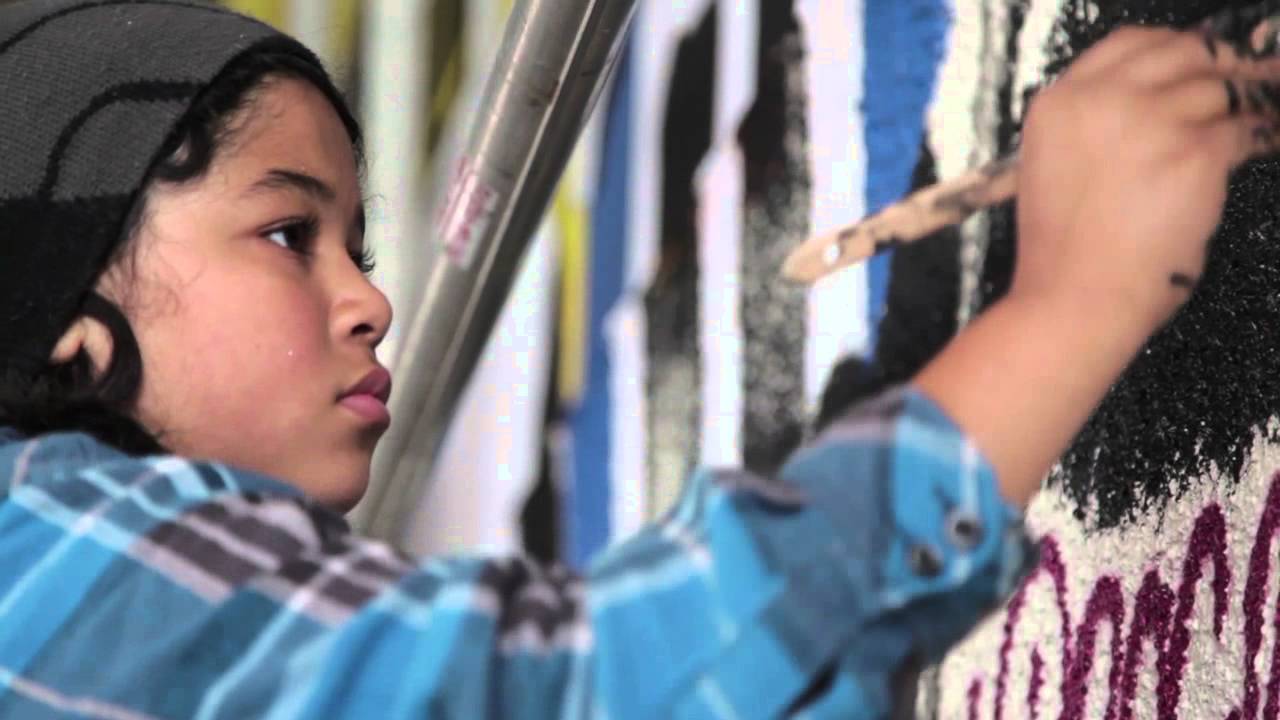 Public art has the ability to create community change and enliven and inspire neighborhoods. Visible to the entire community, the mural in heavily trafficked areas can send the message that youth and local artists can contribute positive change to their neighborhoods.

OSH benefits approximately 300 students and 60 artists and is led by AHC, a 25 year-old grassroots nonprofit. Mural #3 is the third out of six murals in West Oakland and will help transform the neighborhood in the next couple of months.

In 2014, West Oakland Middle School students re-imagined themselves as superheroes that solve problems in their communities. Students developed a conceptual design and local artist, Javier Rocabado, integrated their inspiring characters and stories to create a final design of the forthcoming 4,000 sq. ft. mural.

The first two mural installations on San Pablo and Market streets were a huge success. The murals serve as a constant reminder of the importance of dreaming big. Its long-term impact on the youth and community is something Oakland celebrates.

A mural this vast is expensive to install, and the Oakland Mural Project is still about $10,000 short. Funds raised will be used to purchase high quality materials, and to pay artists for the hundreds of hours required to produce murals of this scale. 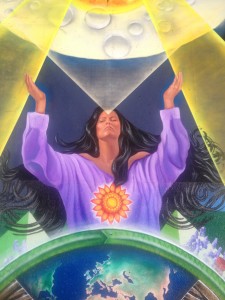 We strive to create a community in which Oakland youth can shine. A community where we will connect youth with talented teachers and artists. We seek to improve our neighborhoods, contribute to an increased sense of belonging, build cultural capital, and provide opportunities for youth, artists, and residents ~ Oakland Mural Project

art, community, featured, inclusion, youth
Previous Post Mayweather vs Pacquiao Highlights (Slow Motion)
Next PostNew biography of labor leader César Chávez is one of few in U.S. to be written in Spanish

Mayweather vs Pacquiao Highlights (Slow Motion)
Comment
New biography of labor leader César Chávez is one of few in U.S. to be written in Spanish