Crowdfunding Campaign: Helping Garifuna children of Honduras discover their history and cultural pride via first-ever published children’s book for them 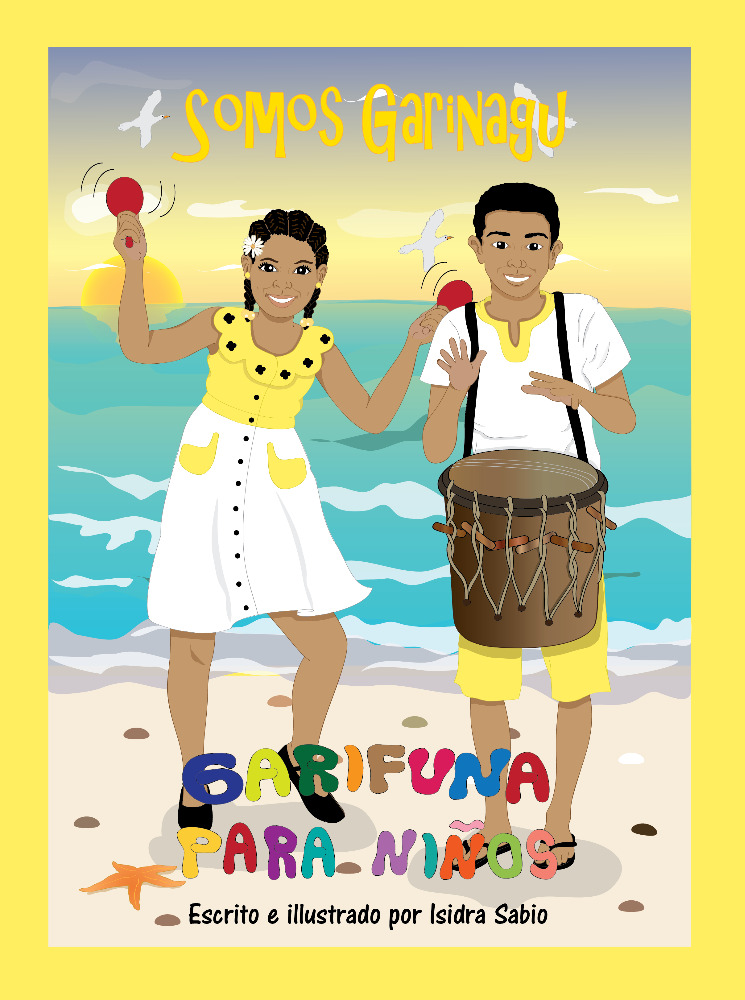 Campaign: Helping Garifuna children of Honduras discover their history and cultural pride via first-ever published children’s book for them

Garifuna culture originated from the Island of St. Vincent (in the Caribbean) in the 1600’s. Garifunas are a mixture of Arawak Indians, Caribs, and Africans taken to the Caribbean as slaves.

They were exiled from the island in 1797 after being overpowered by the British army; less than 2,500 of the Garifuna survived and were then shipped to Central America.

After more than 200 years, the Garifuna have managed to preserve their language and culture. Therefore, in 2001 the UNESCO declared the Garifuna language, dance and music a “Masterpiece of the Oral & Intangible Heritage of Humanity.”

Garifuna villages are now found in Honduras, Guatemala, Belize, and Nicaragua. There are an estimated 100,000 Garifuna in Honduras alone.

Aside from a few stories that have been passed down through oral traditions, most Garifuna children have NEVER read nor been taught their fascinating history.

For Isidra Sabio, not knowing her Garifuna history presented challenges and setbacks because for too long she did not fully understand who shewas. For this reason, she wrote, illustrated, and published a book titled “Somos Garinagu” (We are Garinagu) – Garinagu is plural for Garifuna.

“Somos Garinagu” is currently the ONLY book that introduces the rich Garifuna history and customs to children.

Not knowing their history has created problems in Garifuna communities such as the loss of cultural identity through assimilation, children leaving communities and many migrating as unaccompanied minors to the United States, among other social issues.

In addition to that, they are being forced out of their communities by the government and international companies, as it happened more than 200 years ago in St. Vincent.

Sabio wants to reach as many Garifuna children as possible so they can discover the history of ingenuity, struggle, and bravery of their ancestors and value their cultural heritage through this book… and hopefully the Garifuna community can start building a better future for them!

The goal is to raise enough funds ($3,500) to place “Somos Garinagu” in the hands of, at least, 500 children in several communities in Honduras.