Latina Lista: News from the Latinx perspective > Causes > Crowdfunding > Crowdfunding Campaign: Revealing the stories of the “other” Latinos who call Miami home

Crowdfunding Campaign: Revealing the stories of the “other” Latinos who call Miami home 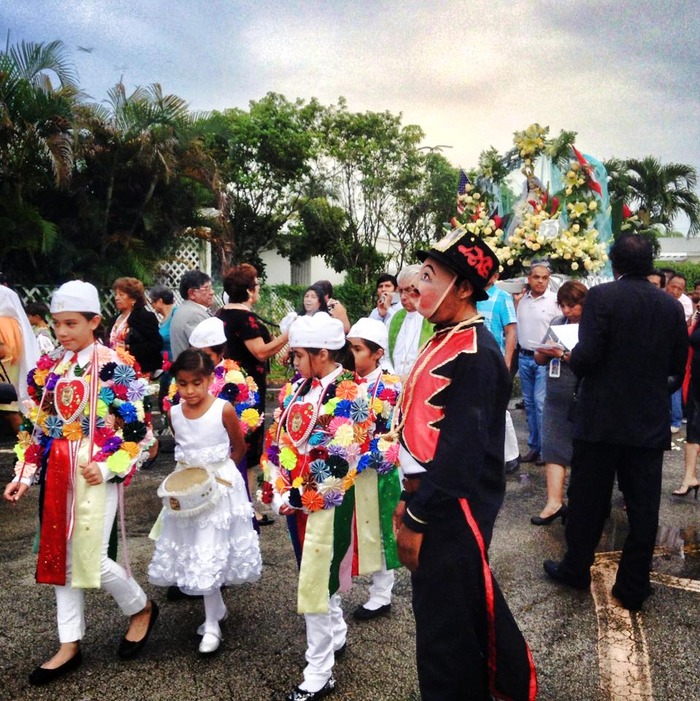 Campaign: Kendallsuyo ~ Stories of the People from the Andes in Miami

Miami goes way beyond the stereotype of a ‘South Beach’ town. Though known as one of the major cities with a sizable Latino population, it’s often only thought of as home to Cuban Americans. But other Latino cultural heritages are also an important part of this city.

The book, Kendallsuyo, is looking to tell unique stories of the population who migrated from Peru and Andes, and made South Florida (Miami, Broward, Palm Beach) their home.

These groups transformed the city in a very special way, not only with its food (i.e. ceviche or potato dishes), but with their cultural traditions, music and habits.

The name Kendallsuyo comes from Kendall, a neighborhood located in Southwest Miami -the first important Peruvian settlement in the city; and the suffix “-suyo” comes from the official name of the ancient Inca Empire (Tahuantinsuyo, “The four-regions state” in Quechua).

Kendallsuyo -the book, gathers stories of hope, chronicles, interviews and historical data. From the life of a traditional scissors dancer from the Peruvian Andes who now lives in Southern Miami, a family who stayed together thanks to the language of music, the efforts of Quechua speakers who are trying to keep alive this endangered language within the new generations of Peruvians, Bolivians or Ecuadorians, and the dreams of a Bolivian woman who created an Andean dance school so her kids could remain close to their roots, Kendallsuyo will document and share their stories.

In addition, other topics will be included such as food, migration struggles, music, community, entrepreneurship, architecture, art, faith, migrants, and refugees.

Given that most think about Latinos in the US in general terms (i.e. we overlook Andean, Amazon or indigenous populations), this book will break new ground and raise critical public awareness.