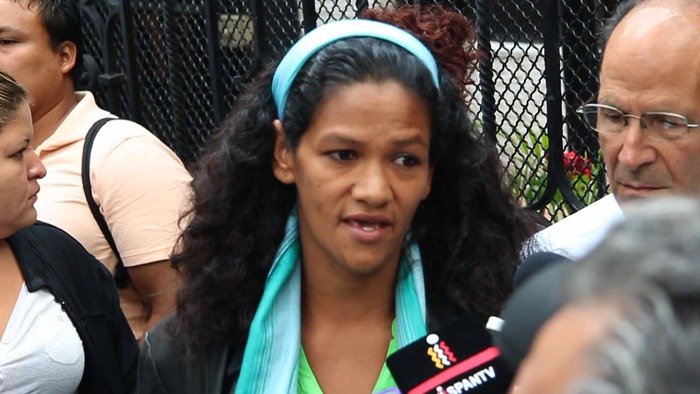 Campaign: Gringoyo’s New Video Will Give Migrants The Last Laugh!

Greg “Gringoyo” Berger is an American filmmaker living in Cuernavaca, Mexico. Berger used to make documentaries but he found his films had greater impact when he created political satire about social movements and issues.

His latest film has to do with the Central American migrants making their way through Mexico on their way to the United States.

“In Mexico, dedicated Central American migrant organizers are making history, and self-serving media are missing the story, making jerks of themselves in a grab for spectacular tales about victims,” said Berger.

Berger was inspired to satirize the immigrant issue when he heard that at a shelter in Southern Mexico for Central American migrants on their way north a camera crew from a well-known cable news station came to do a story.

The shelter’s volunteer coordinators, many of them migrants themselves, did their best to accommodate them. But the producers complained to their hosts, “These people aren’t giving us enough drama! They aren’t acting ‘migrant’ enough!”

Berger began work last month with a team of journalists, organizers, and volunteers to create a new short video, free to the public. They want to change the way the story about Central American migrants is told.

“Lots of media like to focus on the horrors, dangers and suffering that migrants face. But there is almost no coverage of the organizing work that Central American and Mexican organizers are doing to put an end to those horrors,” Berger said.

“Migrants are organizing to keep themselves safe, and to demand protection and an end to corruption from Mexican authorities. These organizers are also working to build economic alternatives to migration in their home countries, and forging alliances with immigrants in the U.S. They are making history and changing the world.”