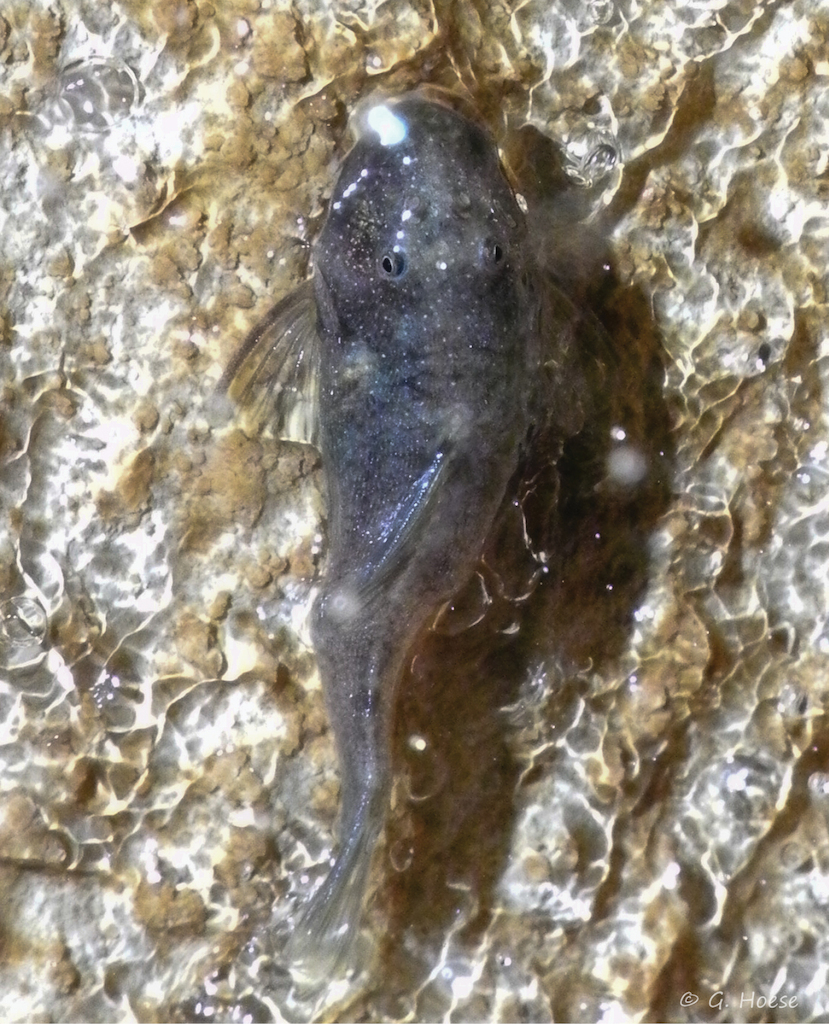 LatinaLista — At one time or another, most people have seen images of fish swimming upstream, arched bodies seemingly scaling the frothy waves. Now, it seems there’s actually a fish that scales walls too.

Recently, this amazing feat was seen and documented for the first time deep in a cave in Ecuador that had an underground waterfall. The tiny fish, belonging to the catfish family, was filmed climbing its way up the cave wall in the middle of the waterfall.

“When we arrived at the place, there were four fishes climbing the underground waterfall and by the time I took out my tiny camera, there were was only one on the rock,” explained Aaron Addison, who filmed the extraordinary climb, to BBC Mundo.

“They were climbing in two directions. At the start of the video, this fish in particular was going up, but during filming, it started to descend, probably because of our bright lights.”

“What’s really interesting is that we thought the waterfall would be a barrier but it wasn’t an obstacle at all. They sailed up and down as they wanted!”

The fish, a member of the Loricariidae family (the largest family of catfish, with over 680 species to date, according to Wikipedia) are native to the upper Amazon Basin and are found in parts of Ecuador and Peru.