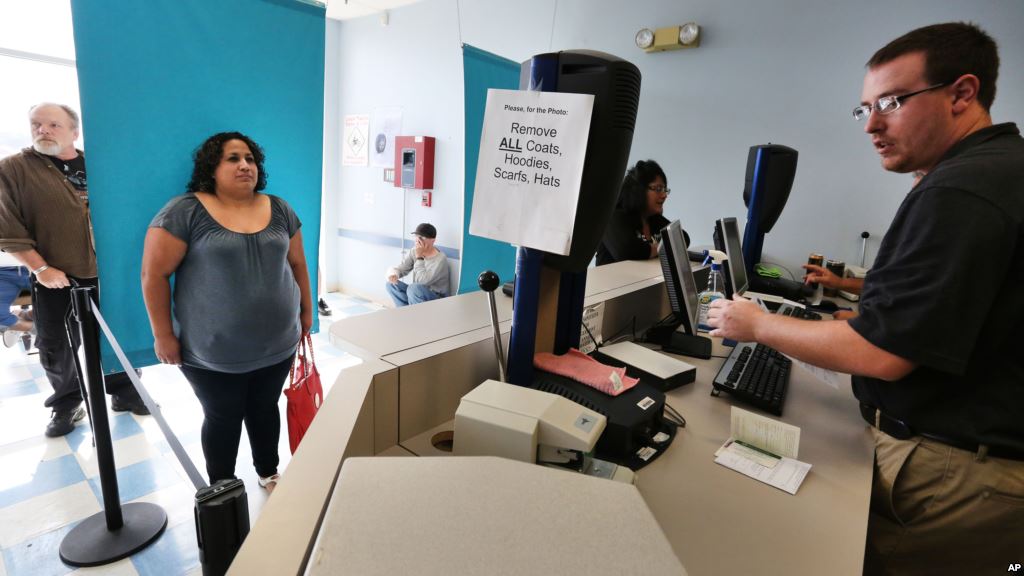 HIPGive Campaign: Drivers Licenses For All

The State Department of Revenue trained only fifteen staff members and opened only five offices in the entire state to handle the more than 35,000 immigrants, mostly Latino, who went to the website on the first day of implementation, August 1, 2014, trying to make an appointment.

Compañeros: Four Corners Immigrant Resource Center serves a significant population of Latinos and immigrants in Southwest Colorado and many are eligible for the license but the nearest motor vehicle office is four and a half hours by car and over three major mountain passes. Compaños’ goal is to play a vital role by securing group appointments, providing accurate information about eligibility, required forms and copies of the driving manual in Spanish, transportation to the office of motor vehicles, and interpretation assistance during their appointment.

The organization’s leadership wants to provide these services throughout the coming year so they can ensure that Latino and immigrant members of their community are complying with state law and more importantly, driving safely with valid licenses on Colorado roads.

For those who do not solicit a license there is the option of obtaining a permit or a state id which would greatly benefit many of the community members. Another important reason they chose this goal is to create dialogue and awareness about the facts surrounding this Act as many people falsely believe this license will give undocumented immigrants all the same benefits that U.S. citizens have, such as the right to vote, the right to public benefits, etc.

This is fundamentally not true, in fact the licenses will be marked stating this, yet Compañeros has realized that part of their goal and effort is to educate the general public, especially non-immigrants about this Act and how it benefits the entire community.