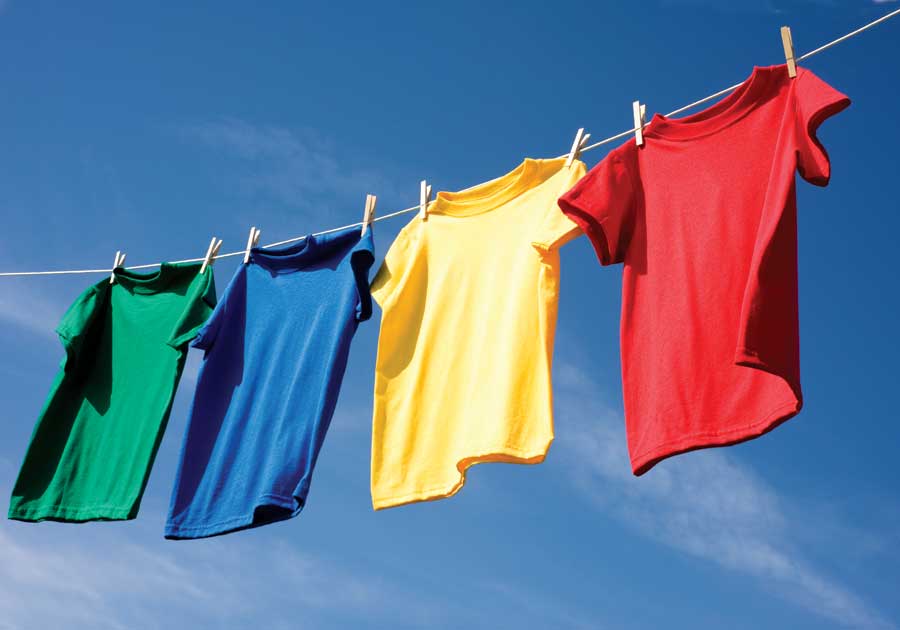 LatinaLista — With the drought hitting cities, states and countries around the world, people are waking up to how essential water is for daily existence, far beyond just for drinking. For example, what would people do about washing their dirty clothes if there was no water?

A young Mexican chemical engineering student believes she has the answer. 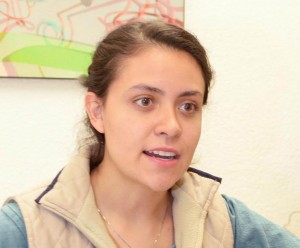 Jessica Cruz Aguirre, a student at the Universidad Nacional Autónoma de México (UNAM) (National Autonomous University of Mexico), discovered one way that clothes can be cleaned without water or detergent — but by using bacteria.

Aguirre and her project partner, Paulina Mar Lucas, envision their creation as a single container that has two sprays. One spray releases the bacteria onto the dirty garment where on contact the bacteria eats organic particles, removes odor and stains. A second misting kills these organisms and adds softening and perfumes to the clothes so they feel soft and smell pleasant.

Aguirre’s project won her the National Award and brought her second place in the Latin America Henkel Innovation Challenge. Yet, while such an idea has most of the world anxious for its completion, Aguirre concedes further testing needs to be done to make sure the release of the bacteria doesn’t pose a health or environmental hazard.

For now, Aguirre is leaving the further development and testing of her idea to the Mexican business Sinaqua, which will finance future testing, securing the patent and commercialization of the product over the next few years.

Aguirre is scheduled to receive her degree by February and March of next year and already has plans to open up her own business. “I like biotechnology,” Aguirre told an interviewer from her university. “But I’m not closed to other options. I try to think of innovative ideas and build something. After a year or two, I’ll pursue my Master’s but for now, I don’t know what I want to specialize (my studies) in and want to wait until I’m sure of what I want to do.”