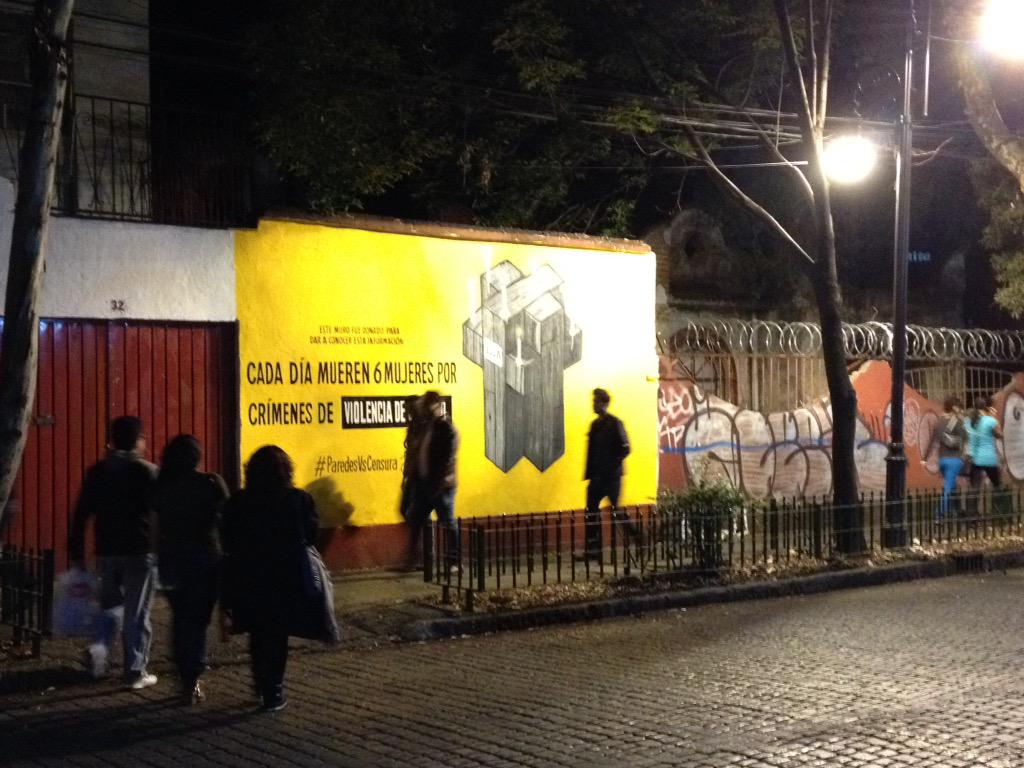 LatinaLista — Mexico’s branch of Amnesty International wanted to create a campaign to raise awareness about human rights violations in Mexico. Whether it be violence against women (6 women are killed each day in MX due to gender violence, according to Amnesty International), threats and violence against journalists (Mexico is one of the most dangerous countries to practice journalism) or the forced disappearances of Mexicans every day (more than 22,000 Mexicans have disappeared), Mexico is a hotbed of human rights abuses where most of the citizens have grown to accept it as a part of life.

In April, Amnistía Internacional, contracted with an ad agency to create a series of images to be displayed on billboards throughout Mexico to raise awareness about the human rights abuses and to get people to start thinking about it. 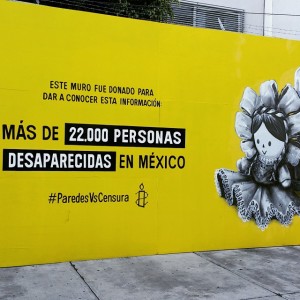 Before the first billboard could be prepped, the ad agency got cold feet. They backed out of the campaign saying that the images planned weren’t suitable for public spaces. So Amnistía Internacional had a clever comeback that has created more interest than what any billboard could accomplish.

They created a new campaign dubbed #paredesvscensura (walls versus censorship) and asked people to donate a wall on their house or business to either have a mural done by a professional artist or print out a poster or banner and hang it instead that would feature a particular image of one of several human rights messages. 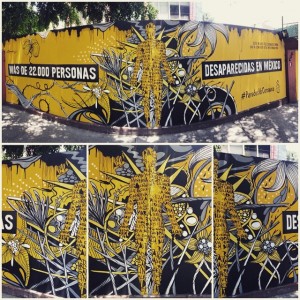 The campaign was to only last for the month of April but the response was so great that it still continues, though no more walls are being accepted. Fifteen artists were tasked to paint a mural interpreting a human rights abuse happening in Mexico. The murals are scattered around the country. The Amnistía Internacional website has a map of current murals and an accompanying collage of donated walls.

The campaign is still drawing fans, but most importantly, it’s making people think about what is happening in their country. 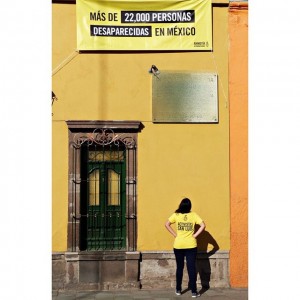 The following video was created by aj+