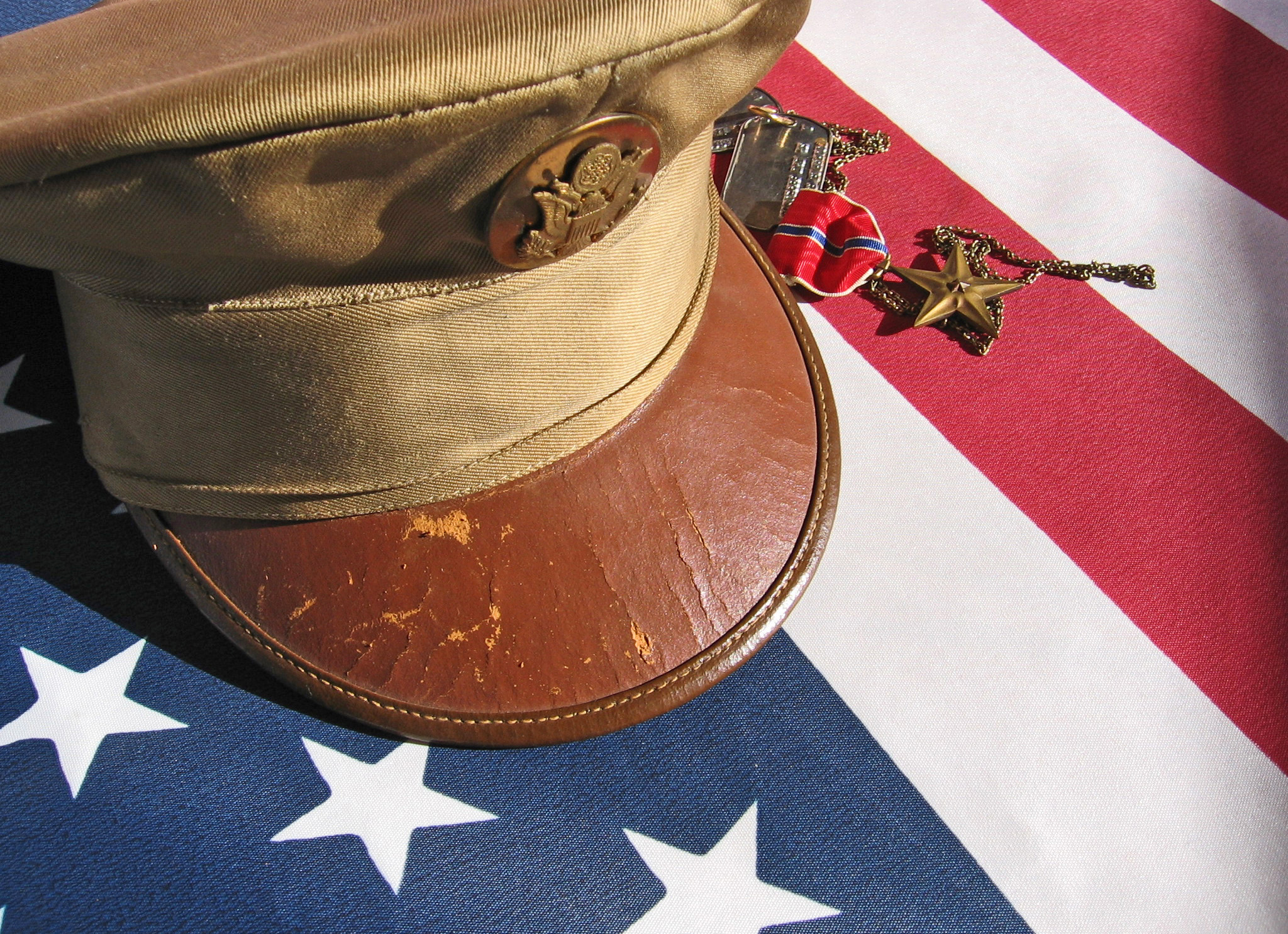 June 26 will be two years since my father came to live with me. It all happened very quickly and kind of unexpectedly. I say “kind of” because I think that in the back of my mind I always knew that he would end up in my home.

In the year and a half that he’s lived with me he’s still fairly independent. He can bathe and dress himself without any help. He can still walk down the street to the main boulevard to take the bus out to his favorite little restaurant. He doesn’t think that he needs any help at all.

The truth is that in the four months since I’ve been working outside the house I’ve been very worried about how he is during the day. Even though I know he’s still strong for his age, I do worry that something will happen to him where he’ll hurt himself, like a bad fall.

When he was living with my sister, he was much more ill and my sister tried to hire people to help take care of him, but it didn’t quite work out. He was very reluctant to pay for the help and my sister only worked part-time and she couldn’t pay without it becoming a financial strain.

Recently I brought up the idea again about hiring someone to come in at least half a day to make him breakfast and to keep him company. That’s a challenge too.

My father, who grew up during the Great Depression, doesn’t like to spend money and he hasn’t warmed up to the idea. I know that this is going to be the next step and a conversation that we need to continue to have.

One of the resources I learned about recently is called the Aid and Attendance and Housebound Improved Pension benefit, known as A&A for war veterans and their surviving spouses. Yes, if your father was a Veteran your mother also qualifies for this benefit, even if your father has passed away.

In order for a Vet to qualify, he or she needs to have served in the armed forces during a time of war. My father went through basic training and was on a base for six months during World War II, so I know that he qualifies based on that requirement.

A Vet can receive the benefit if he lives with an adult child OR in a senior living home. The amount that the Veteran’s Administration will pay depends on the level of need. For example, if later on he has more needs, like having someone come in each day to help him dress or bathe, the VA will pay the amount according to each need. In order to learn if your parent qualifies you must apply at your VA Regional Office.

I’m going to start the application process soon. According to the VA site, “You should include copies of any evidence, preferably a report from an attending physician validating the need for Aid and Attendance or Housebound type care.” I’ll have to reach out to the doctor at the Veteran’s hospital where my father goes for his regular check-ups for documentation of his needs.

Once I know if he is approved, and how much financial help he will receive, my father will be more open about paying someone to help. He’ll be especially open to the idea if it means that he can continue to live with me.

I don’t know what the future has in store — he is about to turn 91 in March after all. If my father’s needs become so great that I can’t care for him at home anymore the VA benefits will transfer to an assisted living home. This isn’t something that he’ll be happy about, but I have to realize that it may be inevitable.

Until that day comes it’s good to know that we have the option of this extra help that he can receive for the service he gave to his country during a time of war.

Previous Post Guest Voz: Fewer excuses for Latinos to be uninsured thanks to Obamacare
Next Post Crowdfunder: Stopping the spread of breast cancer

Guest Voz: Fewer excuses for Latinos to be uninsured thanks to Obamacare
Comment
Crowdfunder: Stopping the spread of breast cancer