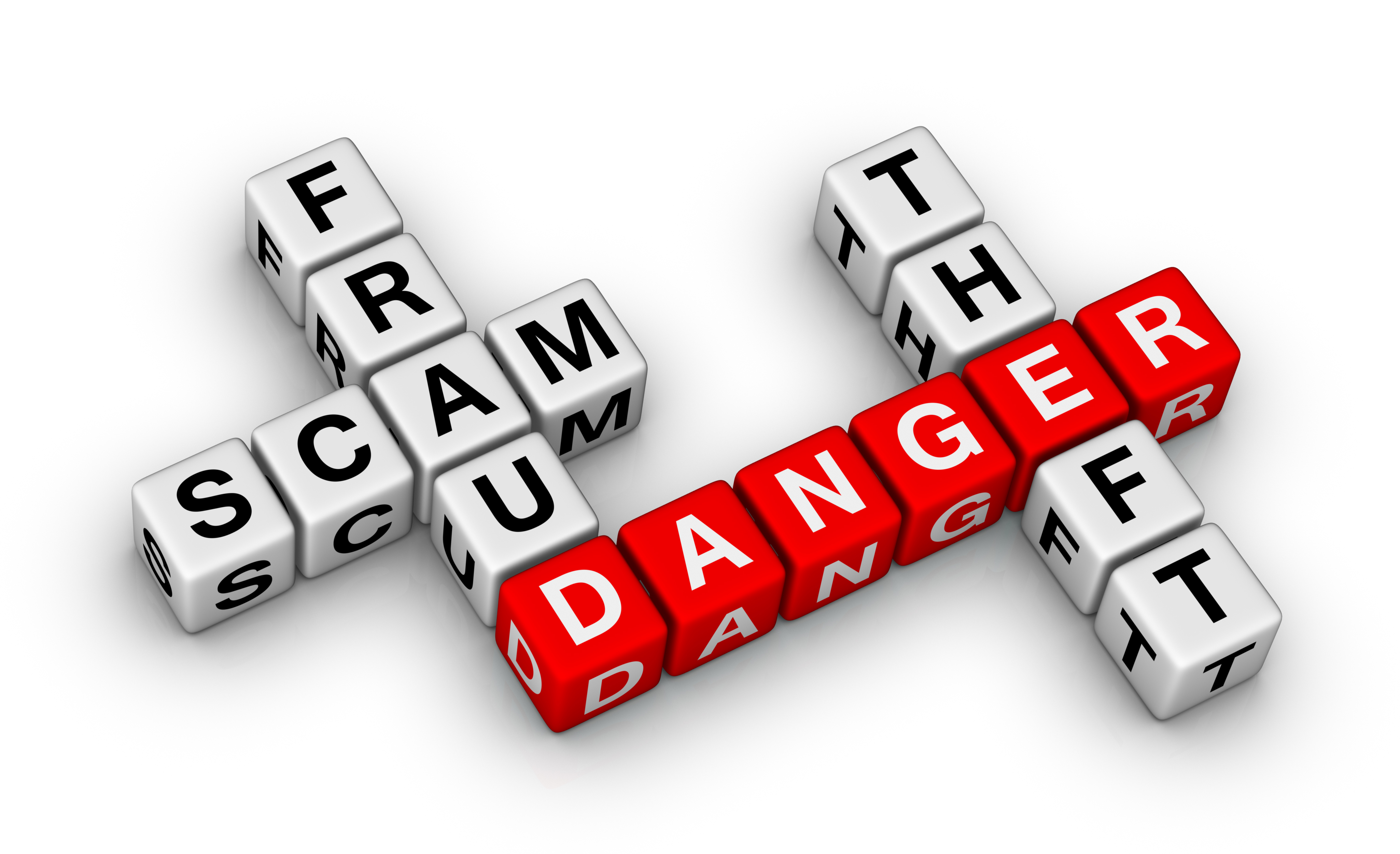 A couple of weeks ago my dad said that a woman called him on his cell phone and went on and on about something having to do with income taxes. He said he didn’t really understand her and he eventually just told her he didn’t understand and he hung up. I asked him if he had given her any of his personal information and he told me he had not.

After that incident I went online and registered his phone yet again on a Do Not Call list. It had been a while since I did that and you never know, it’s probably a good idea to update it when you can. Even if it doesn’t help completely, at least I can try to cut down on the calls he receives from telemarketers and possible scammers who are now even calling cell phones.

Keeping our parents financially safe is also something that we need to think about when caring for them. I worry when my dad gets calls like that one because it may be someone trying to swindle him, like they tried a few years ago when he still lived by himself.

He was sitting at home and his home phone rang. The person calling him pretended to be one of his nephews and when my father guessed “Mike,” the con artist played along and pretended to be my cousin Mike from California. He told my father that he was traveling to Texas to visit him but that he had an accident on the way. He was asking my father if he could let him borrow money and wire it to him via Western Union. At first my dad really believed this guy and eventually he caught on that it was a scam and he hung up on him.

It was very scary for my sisters and me because nothing like that had happened to my dad before. It also made us very aware of the different ways that nefarious individuals can prey on the elderly and can get financial information out of them.

The National Council on Aging lists 10 of the most common scams used on seniors.

Elizabeth Hilbun, an attorney in the Houston area who specializes in elder law, also covers some of these scams in her “Fraud Against Seniors” presentation. She says, “Senior Texans are coming under attack by a wide array of tricksters. The information age has allowed swindlers new and creative ways to rob, cheat, and steal.”

Hilbun also mentions Identity Theft which is very common with today’s technology making it easy it is to find out information about people. She outlines five important steps that a senior should take if they find out they are a victim of identity theft. This is great advice for all of us.

1. Get a free credit report.
2. Contact the 3 big credit reporting agencies and ask them to put a fraud alert on your account and then follow up that request with a certified letter.
a. Consider filing state court suit under little known, and little used, Section 521.101 of the Business and Commerce Code.
b. Can be judicially declared to be an “identity theft victim.”
3. Contact each creditor by phone and demand removal of false account – keep good phone log. Then follow up the request with a certified letter and request that they send you a letter in return confirming removal of these account.
4. File a theft report with the local police or other law enforcement jurisdiction. Success in catching the thief is statistically unlikely, but it adds credibility to your claim and creditors want to know that you’ve done this.
5. File a formal complaint with the Federal Trade Commission online.

If your parent has been a victim of identity theft you will have to help him or her with these steps. You can and should take legal action against any of the scams listed. Talk to you parents about these and advise them to be alert when they receive a call from someone they don’t know. If your parent still lives alone take all their trash mail and credit card offers and shred it for them. Thieves are also known to go through trash to get information and to accept credit card offers that were sent to your parent.

We narrowly escaped being swindled when my dad received that call from his false “nephew” and I believe it can happen to anyone when you least expect it. Hopefully you won’t be a victim of a con artist, but the key is to stay alert and to help your parent do the same for their financial safety.