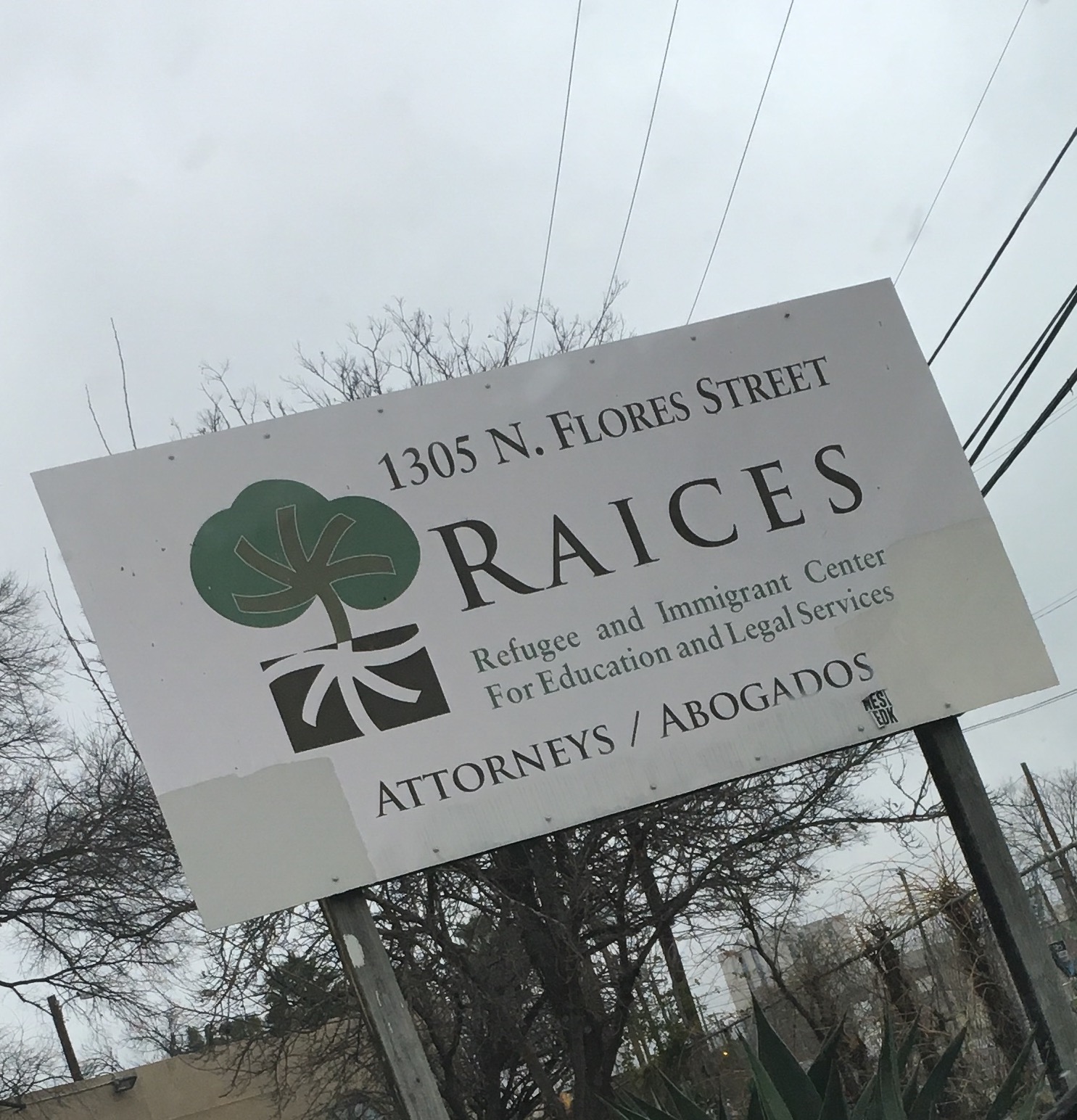 By Amanda May
VoiceBox Media

Tucked alongside I-10 in the busy city of San Antonio sits a picturesque building: the First Unitarian Universalist Church of San Antonio.

Mary Grace Ketner, the church liaison since 2009, is no stranger to both the San Antonio area as well as an advocacy issue that is panning across the south central Texas region- the growing number of mothers and children fleeing Central America via the Texas-Mexico border to seek shelter in neighboring towns.

“Most are fleeing gang violence in Honduras, Guatemala and El Salvador, these failed states, which are unable or unwilling to protect their citizens from extortion, torture, rape, murder, as well as loss of public services and protection,” said Ketner.

The church has partnered with two other organizations, Refugee and Immigrant Center for Education and Legal Services and Interfaith Welcome Coalition, to help provide a sanctuary for these refugees.

Jonathan Ryan, executive director of RAICES, has helped build a nonprofit, low-cost law firm that helps these women and children meet their legal obligations, helps them understand their fears and find them pro-bono lawyers in their destination cities.

Founded in 1986, RAICES has make services available to those who are attempting to get their citizenship, and helped thousands over the years. They also have a children’s program that provides free legal information and representation for unaccompanied minors. RAICES offers services to asylum-seekers as well as adults who have fallen victim to crime and abuse.

“We sell this country as the beacon of hope… yet mothers and children come here looking for help from us as adults, and what do we do?” said Ryan. “We panic.”

In 2014 RAICES was able to provide more than 1,800 children with legal matter, with the help of staff and volunteers.

The Interfaith Welcome Coalition works with volunteers from over 200 volunteer groups. This group was formed in 2014 as the numbers of refugees crossing the border began to increase.

While children and mothers are detained, IWC visits them, offering support whether through friendship or necessities to survive.

“We prepare backpacks with a carefully prescribed list of toiletries, snacks, a blanket, English-Spanish dictionary, coloring book/crayons/stuffed animal for kids, trail mix and other packaged snacks and bottled water,” said Allen. “We give these to families who are at the bus station and are leaving right away.”

Allen said every day and sometimes at night, members of the IWC meet with refugees who are released at bus stations in San Antonio to make sure they fully understand what they will be facing on this journey.

Although many believe that the speed bumps are fewer and farther between now that they have made it to the United States, this is where the journey truly begins.

Ketner said some of these women are from villages and probably have limited skills. Most are on their way to family members already living here legally or illegally.

“The first obstacle and probably the biggest one they need to over come is language,” said Ketner. “They are eager to get their children enrolled in schools and get on with their lives, which may be, for a while, only homemaking in their relatives home.”

The church said it is good to clarify that these families crossing over are not “immigrants” because they did not attempt to enter the country undetected, which is the first thing that comes to mind when the public hears that word.

“They are refugee, asylum-seekers,” said Ketner. “They are asking for America’s help.”

As the three organizations come together they do a number of things to utilize each other’s resources to make the transition for the refugees easier.

They create a visitation section in the detention centers, which allows Spanish speakers to come in and speak to the refugees to reassure them of the process.

The organizations create an advocacy group that stays on top of the state and federal activities related to refugee work and plans call-ins, press conferences and meetings with committees when important decisions are pending.

The biggest thing they create is a sanctuary group which seeks churches willing to provide a safe place to families who fear being subjects of raids from their homes.

“And by families I mean a mother and one to four children, and no father present,” Said Ketner.

The community has been extremely accommodating, and very open to the refugees coming in, they want to help out in all ways possible, said Ketner.

There are multiple ways people can volunteer and help out between the three groups.

The First Unitarian Universalist Church of San Antonio has volunteers drive refugees to the bus station and or airports and wait with them at terminals when possible.

IWC spends time with families whether it is just speaking with them or offering family supplies when they stay overnight.

Lastly, RAICES relies heavily on support from their volunteers. As a volunteer with their company, volunteers are assigned to one of the programs and are placed in an office or at a detention center where they serve.

The number of refugees that are coming across the Texas-Mexico border is continuing to increase, but with the accommodations these organizations are making, it is making the transition easier and easier.

“We do the most to make sure these refugees end up having a better life,” said Ketner. “It is what we are here for and what we aim to accomplish.”