Latina Lista: News from the Latinx perspective > Social Issue > The top ten signs that a “new world” is knocking at la puerta 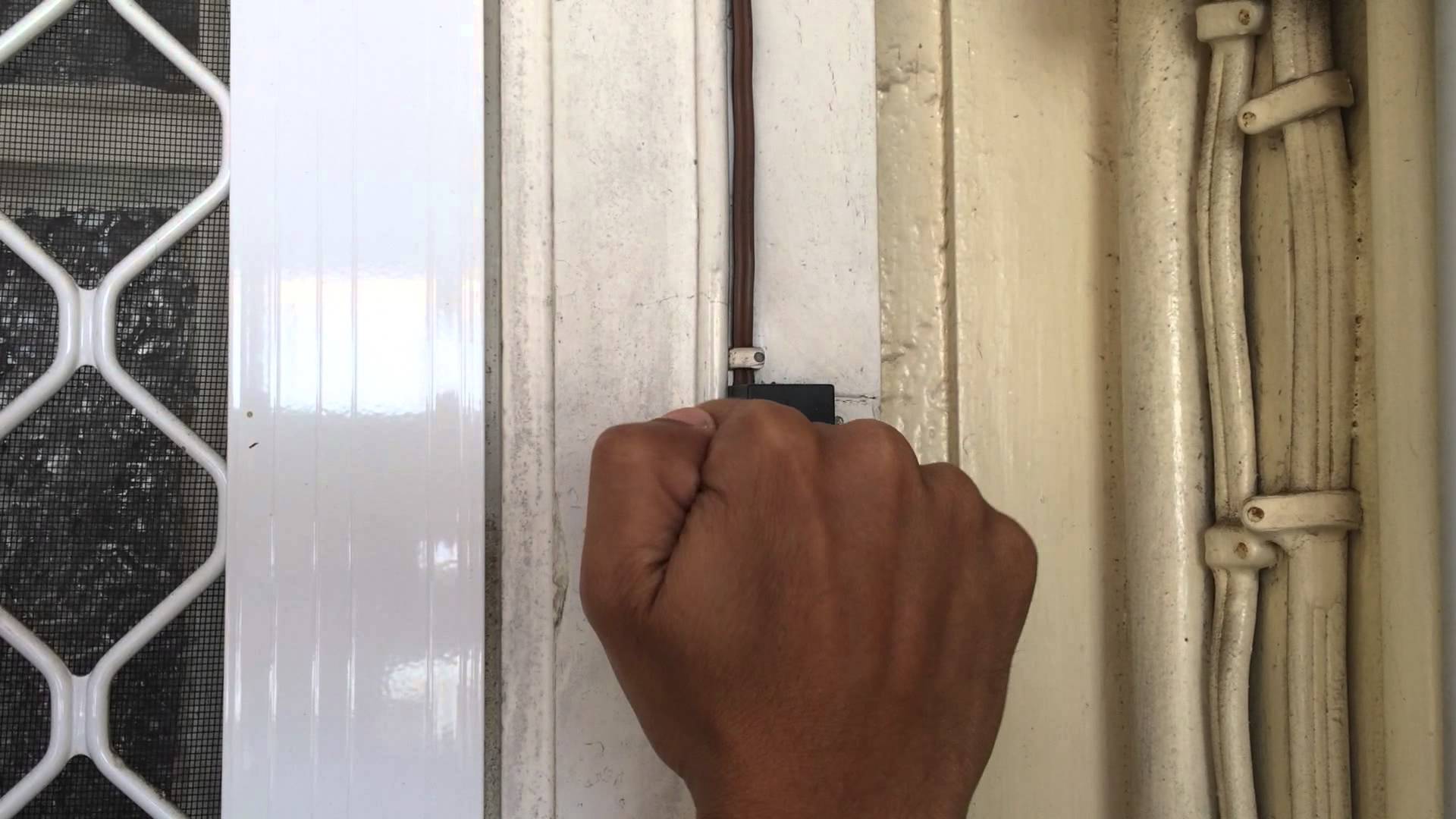 LatinaLista — “The world is changing” is an understatement both in its certainty and frequency. There’s no greater example of this statement than what we see happening with people.

More and more people refuse to adhere to tradition, be confined to their stereotypical roles or geographic corners of the world. Whether it’s a wife who’s the primary breadwinner or a same-sex couple, or  people being driven out of their countries by war, threat of violence, poverty, or climate change or electing to leave to explore what lies beyond their own borders, we, ourselves, are changing what countries, politics and populations look like.

The Pew Research Center documented ten demographic trends that are shaping the United States and the world. It’s clear that for those people who prefer that this “new world order” not arrive — it’s a wish made too late.