Latina Lista: News from the Latinx perspective > Life Issues > New Business > Young Latino embarks on a dream to create the next fashion trend 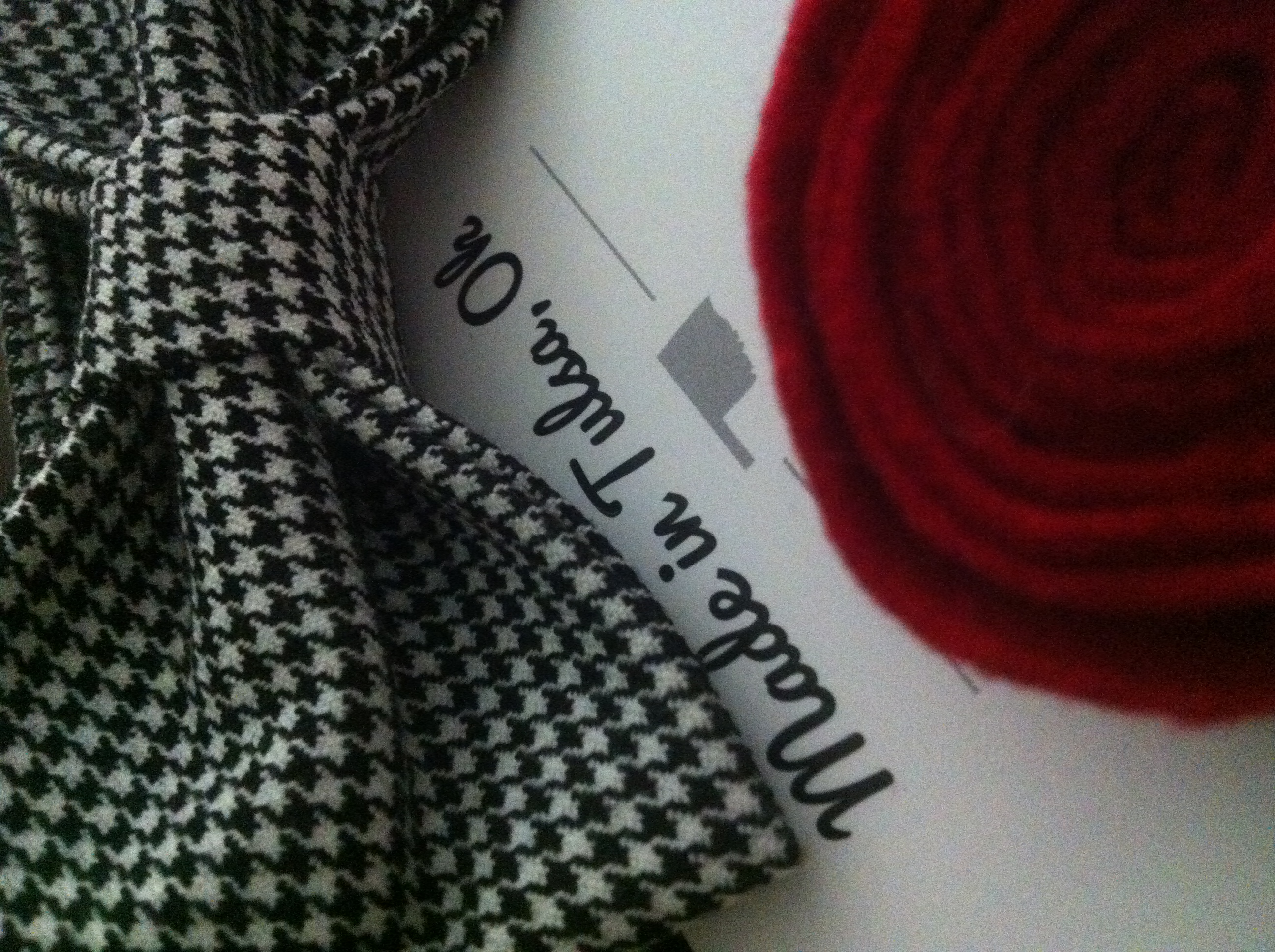 Seeing Carlos Angon reminds one that today´s immigrants in Oklahoma have an incredible impact on the economic development and cultural diversity. He represents the new ´Okie´ face, a face that reflects both old traditions and new memories. He is part of the millennium generation, a group of extraordinary entrepreneurs and innovators that are changing Oklahoma … in this case, one bowtie at a time.

Oklahoma first felt the impact of Hispanic influence almost 500 years ago, when Spanish conquistadores came in search of legendary cities of gold. Today, Carlos is using art instead of a sword to make Oklahoma fancy, beautiful, prosperous and cosmopolitan.

Angon, 27, left Guadalajara, México, when he was just 3 years old. “My parents were looking for the American Dream,” he said while he described in full detail his neighborhood in Los Angeles, California. “I learned to be an artist in Swanson Avenue. Those streets inspired me to create, play music and do something bigger than dreaming: Dare to dream! Believe in your dreams and finally taste them.”

His passion for designing came from an early age. “Since I was a kid I was exposed to fashion or at least to needles and threads,” Angon said. “Tac-tac-tac-tac, a fascinating noise from my dad’s sewing machine.” That is because Angon’s father used to work at the Levi’s factory. “I started to modify my own clothes, so they could fit me better. I even used spray paint to make colorful patterns.”

The Angon family decided to move to a Tulsa, Oklahoma suburb nine years ago. “We settled in Owasso,” he said. “It was a fresh new start.”

Pursuing his passion for art and playing almost every single musical instrument ever invented, he found the love of his life on this side of the Midwest: Jessica Mae.

“We came from different backgrounds and at the same time we shared the same vision,” he said while holding Jessica’s hands and looking into her eyes. “This journey exists because of Jessica.”

One day, and not exactly out-of-the-blue, bowties appeared in their lives. The reason was simple: ‘Corporate America’ was too rigid for Angon, so he wanted to add something to his wardrobe to portray his passion for creativity beyond his 9 to 5 grown-up gig. He was working as a web developer, a job as creative as a fashion designer. These days he still does it, but for his own business.

“Being average, being default is too easy. We all need to be more than original,” he said. “So bowties were that step, because they are unexpected.”

The bowties were the center of attention and soon, everyone started asking where he bought them. Once they found out that Carlos and Jessica were the masters behind that ornamental fabric, the dream was ready to become a reality.

“So we started making them but we need a piece to complete part of the puzzle,” he said. “How do we share them? How can the world know about this?” Those questions were answered by an edgy, never-done-before type of website.

They really hit the nail on the head … or even better, made the perfect knot in the bowtie, because their products have already arrived as far as Australia.

“We launched Month of Mae – that’s the name of the boutique – last August,” he explained with a huge grin on his face. “We had no idea, really, no idea about all this success. We started this as a game, just for fun. We still have a lot of fun, but we are very excited, really excited about the future. We can touch it.”

The sewing wheel is moving so fast, that the current shop – headquartered in one of the three bedrooms of their apartment – will soon be in a new and larger location. “We are even thinking of expanding our workforce,” he said. Looking at Jessica, he paused and laughed. “Yes, we will be able to hire someone else. That’s great.”

Angon remembered taking a sort of leap of faith, when it became a necessity to leave his former job. He was fighting for a dream and needed to follow that fire called passion.

“Passion is the key element. You need passion in all you do. Every single bowtie, every single website is like the first and the last one. It is not about perfection, but passion,” he said while describing the day he decided to start focusing 100 percent on his dream. “If you do not have passion in what you do, then discover your passion. At that point, you may start the creativity process.”

Carlos knows something big is coming; however, he still has his feet on the ground.

And just in case you are asking, Carlos does have a motto: “The secret of success is to finish something. It does not matter if the final product is different than what you thought.”

bowties, entrepreneurship, Tulsa
Previous Post Guantanamo Has a History
Next PostVideo: Getting the story out to all about the heroics and bravery of the only Latino-segregated Active-Duty military unit in US history

Guantanamo Has a History
Comment
Video: Getting the story out to all about the heroics and bravery of the only Latino-segregated Active-Duty military unit in US history