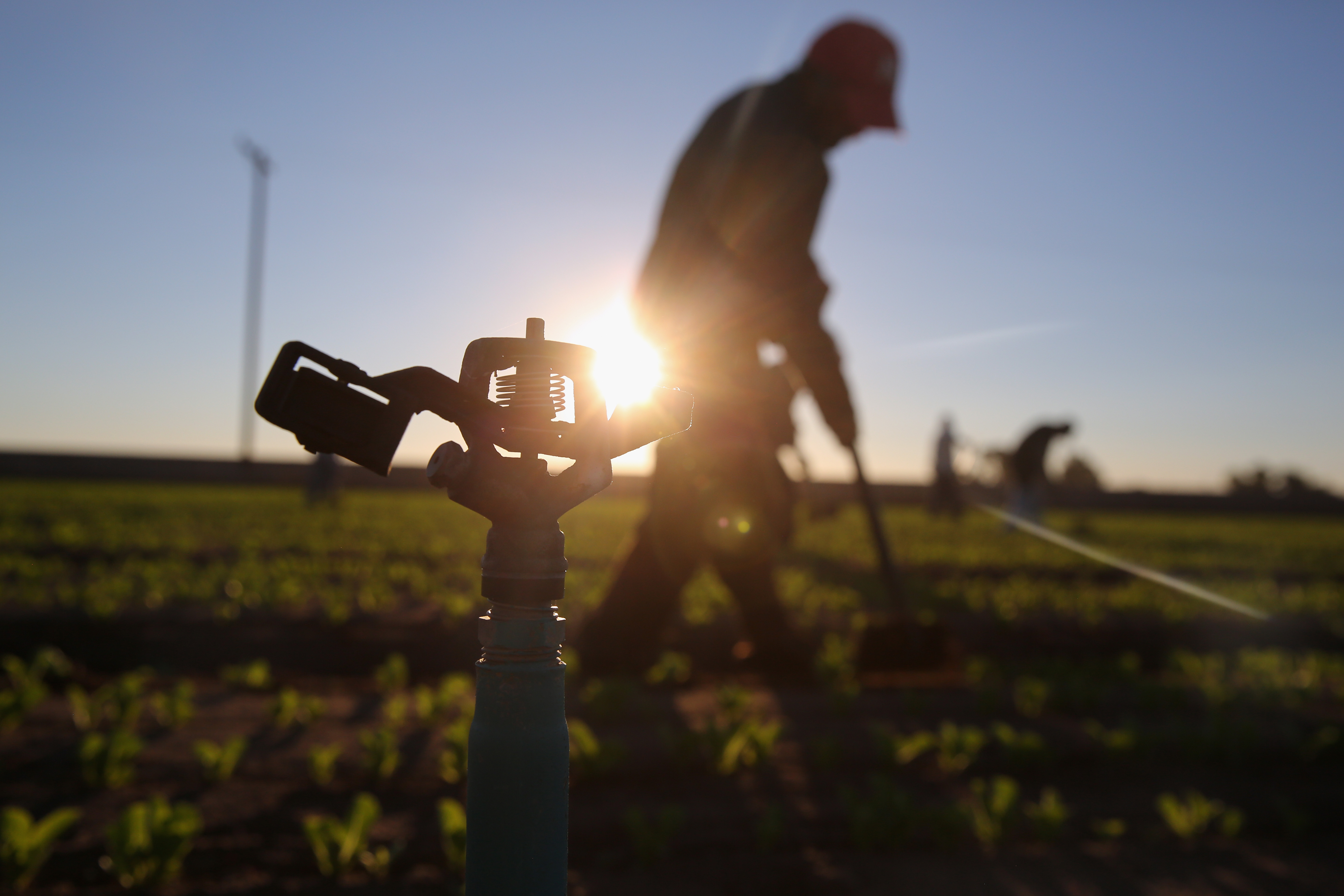 LatinaLista — Two weeks ago, at the annual conference of the William J. O’Neil Center for Global Markets and Freedom at Southern Methodist University in Dallas, Texas, a group of economists, policy analysts, academic researchers and anthropologists gathered to talk about the impact of undocumented migration on the U.S. economy.

The speakers didn’t come to condemn undocumented workers or label them as abusers of the system, but rather explain what was driving them to come to the U.S. and what their impact is on the nation’s economy. What each one said, in their own way, was that immigrants are coming to the U.S. for the same main reason they’ve always historically come — economic freedom.

Alex Nowrasteh, immigration policy analyst at the Cato Institute, shared how there was no category in the U.S. immigration system for low-skilled workers. And with wages in the United States being three times what they are in Mexico and Guatemala, he made it clear that no one should be surprised that migrants are still risking their lives for a livable wage.

What that means is, regardless of citizenship status, migrants are and have been a part of the U.S. labor force. So, it makes sense that there would be some in Washington who want to start capitalizing on their presence, even if they’ve had a rocky relationship with undocumented workers.

This week, the Labor Council for Latin American Advancement released the report Unions & Latinos: A Strategic Partnership for America’s Progress. After detailing the known facts about the Latino demographic: fastest growing group in the country; over 25 million eligible to vote in 2014; one in four (23.5%) living below the poverty line; disproportionately represented in low wage jobs; have the highest high school dropout rate and highest percentage of people without health insurance, the report makes it clear that labor unions need Latinos.

Unions are at historically low levels of membership and urgently need Latino workers in order to grow. Latinos are currently the most vulnerable workers in the nation and urgently need the protections and benefits that unions can provide. Latino workers face the highest occupational fatality rate, highest numbers of wage theft, have the lowest levels of pension coverage, lowest levels of health insurance, and are also the group that earns the lowest wages.

Though not mentioned often enough in the report, a sizable portion of the Latino labor force is undocumented and some don’t have a lot of faith that unions are undocumented laborers best amigos.

“Labor unions are two-faced liars,” said Cato Institute’s Alex Nowrasteh, who admitted to an anti-union bias, at the Dallas conference. “They’ll support current immigration reform but not future ones.”

The debate over unions and undocumented workers is not new. It’s the core source of discord in Latino communities whenever it’s suggested that Cesar Chavez be remembered with a new street or school in his honor. Stories have long circulated of how Chavez himself exhibited anti-immigrant feelings towards those farmworkers coming from Mexico in search of work.

It’s ironic that it’s precisely those Latino immigrant workers who have made today’s Latino workforce the envy of labor union organizers.

To its credit, the report’s authors single out undocumented workers and underscore the exploitation they suffer at the hands of unscrupulous employers, who want cheap labor but don’t want to offer the fair wages, health benefits and workplace safeguards that most citizens enjoy. The report outlines how unions can be a source of protection for immigrant workers and all Latino workers in low-skilled jobs.

It’s a fact that as long as Latinos over-represent in low-wage jobs, their collective voice needs union representation that works for their best interests — though unions still have a long way to go to prove it.

If unions are to survive and rebuild in the near future, there is no doubt that Latinos and all minorities will have to participate. But we have much work to do to achieve this. There must be campaigns and strategies targeted at Latinos, in English and Spanish. There must be a rapid change in the leadership that also reflects inclusion of minorities. These will be just the first steps toward creating the possibility for rapid growth of these workers in the labor movement.

Unions have incorporated large shares of Latinos and recent immigrants, but these numbers have not matched their rate of growth in the economy.