Latina Lista: News from the Latinx perspective > Palabra Final > Why this Harvard report is a tough pill to swallow for the media, and should be a warning to the GOP 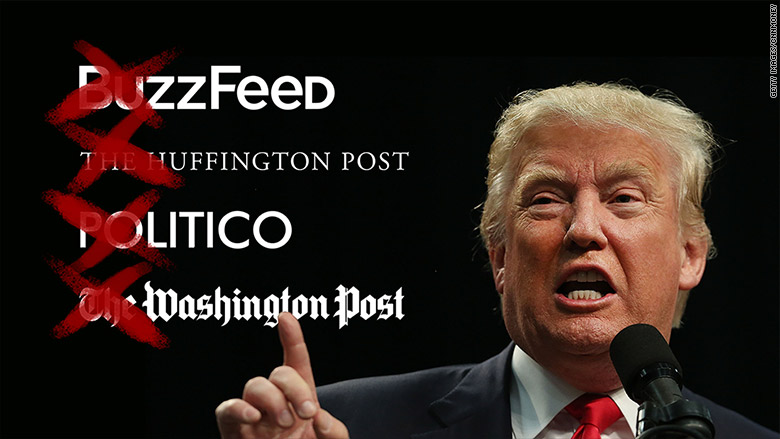 LatinaLista — Back in March, I wrote a scolding commentary on my fellow journalists. I faulted them for propelling Donald Trump’s rise in the polls.

Some criticized me for my critique, others agreed. I based that conclusion on unbiased observations and published analysis of what was being discovered by media-watch organizations.

Now, it seems that initial observation has been validated by Harvard.

In a report from Harvard Kennedy School’s Shorenstein Center on Media, Politics and Public Policy released this week, Dr. Thomas E. Patterson, Bradlee Professor of Government and the Press, found that in 2015, the major news networks covered Trump in a way described as “unusual,” given the fact that his poll numbers were so low.

According to the study, these networks didn’t just feature Trump in their daily coverage but gave him far more “good press” than bad.

When his (Trump’s) news coverage began to shoot up, he was not high in the trial-heat polls and had raised almost no money. Upon entering the race, he stood much taller in the news than he stood in the polls. By the end of the invisible primary (the time frame in a campaign before the first primary or caucus vote is cast), he was high enough in the polls to get the coverage expected of a frontrunner. But he was lifted to that height by an unprecedented amount of free media.

Ironic given the fact that Trump has been steadily creating a “Black List,” targeting and banning certain news organizations from covering his rallies because they’re finally doing their job and highlighting the inconsistencies in his remarks.

The irresponsible execution of journalistic practices before is only eclipsed now by the irresponsible actions of the GOP politicians publicly supporting Donald Trump. From their defensive rhetoric, we are supposed to believe that they support Trump because they sincerely feel he would make the better president, rather than believe they are supporting him only because it’s for the good of their party — and re-election prospects.

Their belief in him would be easier to digest if it weren’t for the fact that after every controversial comment Trump makes from his bully podium, a high-profile GOPer condemns his remarks.

I could go through a long list of Trump’s moral, social and intellect deficiencies which I feel disqualify him as being the elected leader of the most important country in the free world, but it doesn’t matter to his supporters, nor, unfortunately, the GOP.

And that is the scariest reality that, as a nation, we have ever faced in modern history.