Latina Lista: News from the Latinx perspective > Palabra Final > Immigration > GOP finds a way to get immigrants to self-deport without them even realizing it 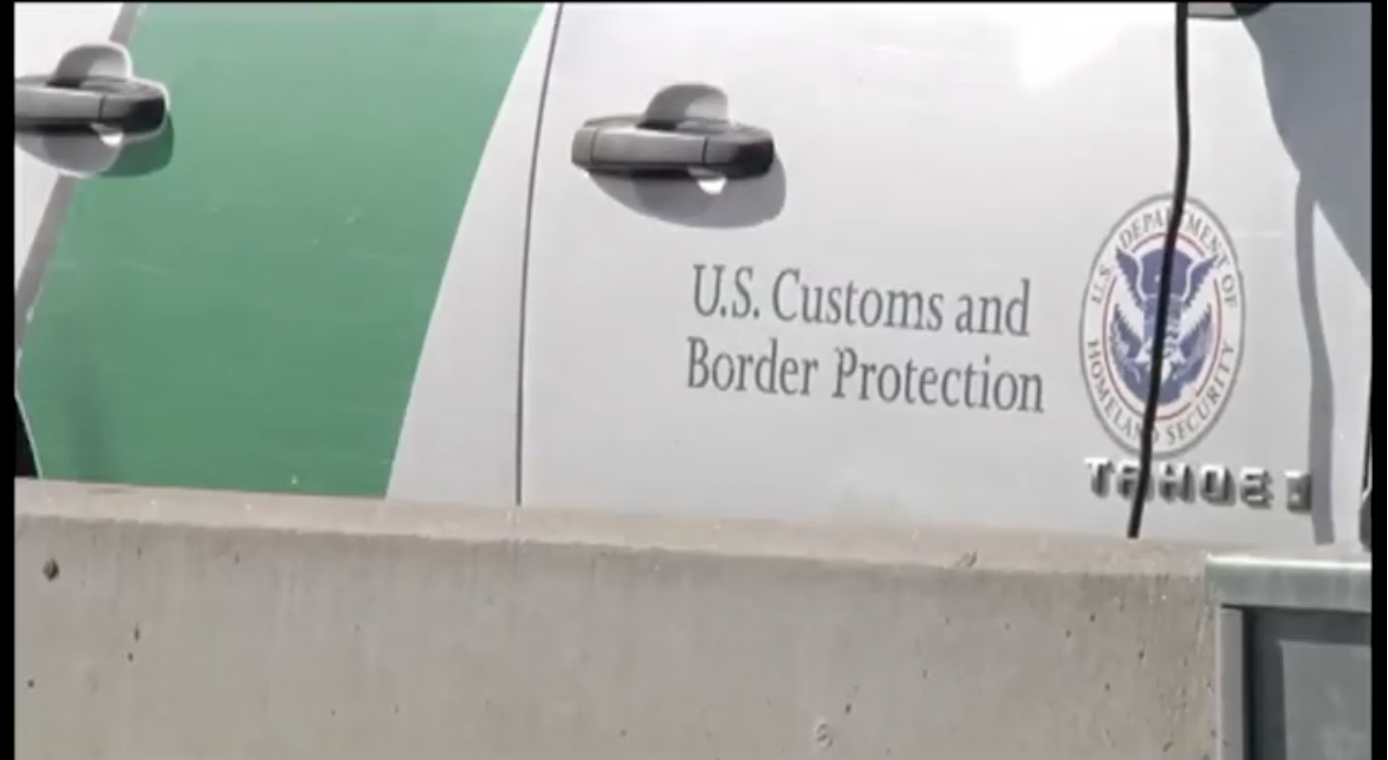 LatinaLista — In the past, the one solution the GOP offered for thinning out the nation’s undocumented population, without uttering the “d” word (deportation), was to say undocumented immigrants would “self-deport.”

When Mitt Romney, the 2012 GOP nominee for president, suggested that the undocumented would naturally seek to “self-deport” after experiencing tough times in the U.S., he was roundly ridiculed by both sides of the aisle.

In fact, in 2013 in a leaked audio recording of a RNC meeting, then Republican National Committee (RNC) Chairman, Reince Priebus, told his colleagues:

“Using the word ‘self-deportation’ — I mean, it’s a horrific comment to make. It’s not something that has anything to do with our party. But when a candidate makes those comments, obviously it hurts us.”

Times have sure changed.

It seems the current Cabinet nominee for Attorney General, Jeff Sessions, resurrected the self-deportation idea when coming to Trump’s defense in October.

Sessions defended Trump saying that Trump was not calling for a massive deportation force, but rather, the undocumented would self-deport to their home countries so they could apply for the proper paperwork and return with legal status.

However, even immigrants with legal resident status are not safe.

The latest news terrifying immigrant communities is the I-407, otherwise known as the Record of Abandonment of Lawful Permanent Resident Status. Reports are filtering in from border communities and airports, where immigrants, both Mexicans and Muslims, who have legal resident status, are being coerced to sign the document by Customs and Border Protection officers.

Signing the document is a declaration of abandoning one’s legal resident status, with no hope for legal help to reverse its impact.

Lawyers are advising everyone being detained to not sign anything and inadvertently give away what they’ve worked so hard to achieve.

If only the government understood that the vast majority of people, who go to all the trouble of learning a new language, leaving behind family and the familiar, and making their home in a new country because they want a better life, are among the most loyal and hard-working residents of that country  — because they want to be here.