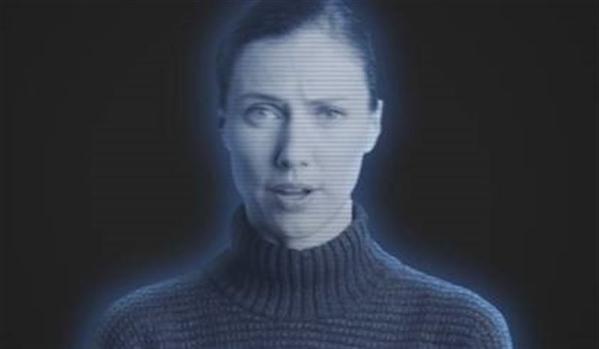 LatinaLista — Spain is no stranger to its citizens protesting. With massive protests happening in the country on a more regular basis since the fall of its economy several years ago and the ongoing threat of Catalan seceding from the rest of the Iberian Peninsula, the Spanish government must have had enough. Otherwise, they wouldn’t have passed a law out of Medieval times that makes it a crime for people to take to the streets to express themselves.

The Spanish government calls it the Citizen Safety Law but critics say it does nothing to protect citizens but really is a “gag law.” The law, passed last March and scheduled to go into effect in July, unless it’s challenged by the European Union, punishes citizens with threats of arrest and extreme fines if they protest outside the Spanish Congress, videotape or photograph police or assemble to protest in any public space.

Viewing this as a threat to their right to express themselves, some Spanish citizens invented a creative way to get around the restrictive law — have a hologram protest.

Holograms for Freedom (#hologramaslibres) is a microsite of No Somos Delito (We Are Not Crime) a national campaign to inform Spanish citizens of the true intent of the new law and to explain that the only way to legally protest is via holograms.

With the law already disliked by 82 percent of the Spanish population, it wasn’t hard for protest organizers to stage one of the biggest protests, without anybody actually showing up. The protest was held on April 10 and 18,000 people virtually marched in front of the Spanish Congress.

Appearing ghostlike, the protesters were visitors to the site who were encouraged to leave videos of themselves, which were converted into holograms. Since it was the first-ever hologram protest, the campaign has gone viral on the web and social media with “haunting” pictures of the protest found under #10AHologramasLibre.

Organizers tell Spanish media that they hope this is the first and last hologram protest.