These 6 actions could reduce water scarcity by 2050 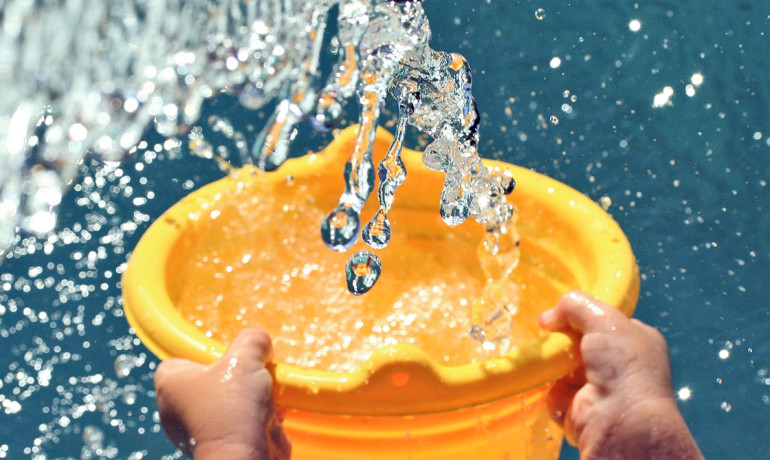 Despite what appears to be an insurmountable problem, it may be possible to significantly reduce global water scarcity in 35 years.

The dilemma is not just one faced by the developing world. In California, legislators are currently proposing a $7.5 billion emergency water plan to their voters; and US federal officials last year warned residents of Arizona and Nevada that they could face cuts in Colorado River water deliveries in 2016.

Irrigation techniques and industrial and residential habits combined with climate change are at the root of the problem, researchers say.

A new paper published in Nature Geoscience outlines strategies in six key areas that scientists believe can be combined in different ways in different parts of the world to effectively reduce water stress.

Water stress occurs in an area where more than 40 percent of the available water from rivers is unavailable because it is already being used—a situation that currently affects about a third of the global population, and may affect as many as half the people in the world by the end of the century if the current pattern of water use continues.

NO SILVER BULLET
The strategies are divided into “hard path” measures that involve building more reservoirs and increasing desalination efforts of sea water, and “soft path” measures that focus on reducing water demand rather than increasing water supply thanks to community-scale efforts and decision-making, combining efficient technology, and environmental protection.

“There is no single silver bullet to deal with the problem around the world,” says Tom Gleeson, professor of civil engineering at McGill University and one of the authors of the paper.

“But, by looking at the problem on a global scale, we have calculated that if four of these strategies are applied at the same time we could actually stabilize the number of people in the world who are facing water stress rather than continue to allow their numbers to grow, which is what will happen if we continue with business as usual.”

“Significant reductions in water-stressed populations are possible by 2050,” says coauthor Yoshihide Wada from the physical geography department at Utrecht University, “but a strong commitment and strategic efforts are required to make this happen.”

future, sustainability, water
Previous Post HIPGive Campaign: An emergency crowdfunding campaign to Protect the Children
Next PostGuest Voz: The new test that makes it easier for adults to get a high school diploma

HIPGive Campaign: An emergency crowdfunding campaign to Protect the Children
Comment
Guest Voz: The new test that makes it easier for adults to get a high school diploma