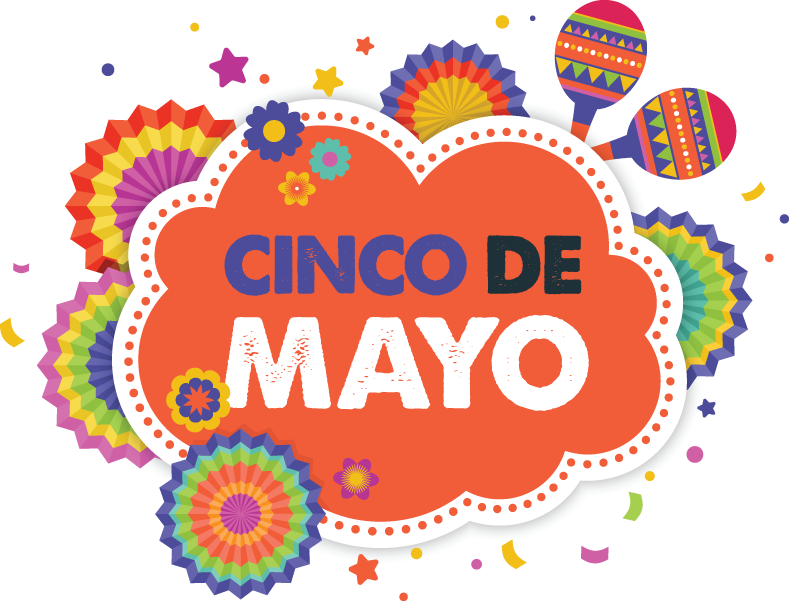 What are you doing for Cinco de Mayo?

Many will use it as an excuse to party with margaritas and tacos.

We at Salud America! invite you to think outside the box and celebrate Cinco de Mayo in one of six unconventional ways.

Cinco de Mayo (“Fifth of May”) does not celebrate Mexico’s Independence Day.

Cinco de Mayo commemorates the Mexican Army’s unlikely victory over the French Empire at the Battle of Puebla, on May 5, 1862, under the leadership of General Ignacio Zaragoza.

Still, it has evolved into an observance of Mexican heritage.

“In the 1950s, Chicano activists turned Cinco de Mayo into a commemorative holiday used to educate Mexican Americans about their cultural heritage,” reports Patrick Allan at LifeHacker. “Then, much like St. Patrick’s Day, it transformed over the years into an excuse to party, largely thanks to big beer corporations.”

The holiday is much bigger in the U.S. than in Puebla, Mexico.

“Recent Mexican immigrants are often surprised at what a huge thing Cinco de Mayo has become here,” Margarita Sánchez of Wagner College told NBC News. “They do celebrate the holiday in Mexico, but it is only a big deal in Puebla.”

2. Learn about the State of Mexican Americans in the U.S.

The U.S. Latino population is drawn from a div Latinos of Mexican origin account for 63.3% (36 million) of the nation’s Latino population in 2015, by far the largest share of any origin group, according to Pew Hispanic Research.

See some emerging solutions to support Mexican American and other Latino families.

3. See What Latino Health Looks Like in Your Town Instead of indulging in beer and unhealthy food, why not be a part of the health solution?

With our Salud America! Salud Report Card, you can select your county and get customized data on local obesity, food access, physical activity, and health equity issues compared to the state and nation, and comparing Latinos to non-Latinos.

GET YOUR SALUD REPORT CARD!

“Moms, dads, teachers, and local leaders  can use the Salud Report Card to find out what health issues are affecting local residents,” said Dr. Amelie G. Ramirez, director of Salud America!. “Once you know the issues, you canhelp with  start a local healthy change or email the data to local leaders and urge them to respond to drive solutions.”

4. Check Out a Great Group Fighting for Immigrant Rights

Hispanic Unity of Florida is an immigrant advocacy group that works to reverse these problematic social issues.

They work to empower immigrants to become self-sufficient, productive, and civically engaged.

They also connect them with legal support and healthcare resources.

5. Get Outside and Garden! But he noticed Southtown lacked the healthy food options it needed to be a truly healthy community.

“Our neighborhood does not have any reasonable grocery store in the area, especially with fresh produce and herbs,” he said.

He worked with neighbors and the city to start a local garden!

For Valdillez and his neighbors, it’s all about making their community better for everyone.

“Urban gardening is our grassroots way of making a difference in the world, one preserved green space at a time,” Valdillez said.