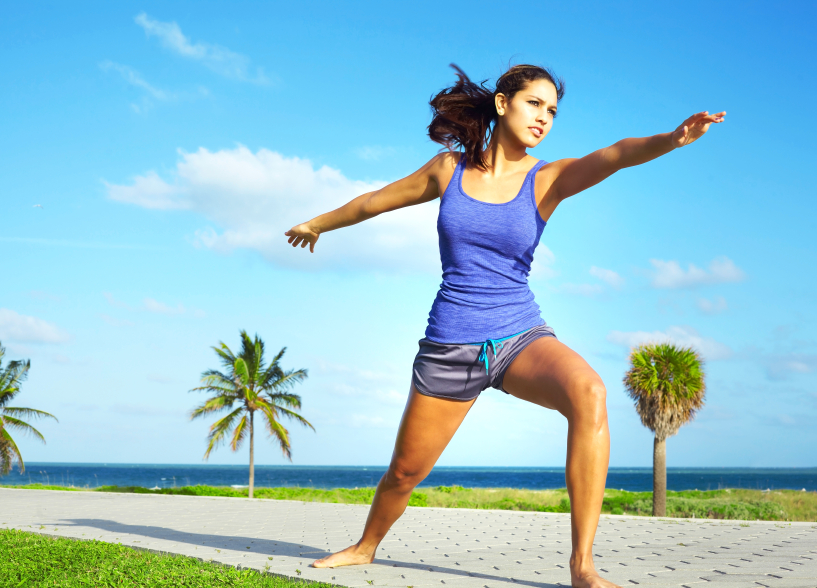 Do you live in one of the countries healthiest cities?

More and more cities are recognizing the importance building a culture of health for their citizens. Many have added built environment features, such as improved walkways and bike lanes for people to add more activity into their daily lives. Increasing access to green spaces, such as public parks, as well as free exercise programs have also become some of the initiatives undertaken by cities across the country.

Latinos, especially Latino kids, in underserved communities have limited options for physical activity, which is part of the reason they are more likely to be overweight or obese than their peers. Condé Nast Traveler magazine has compiled a list of the country’s healthiest cities which they determined by factors such as residents frequency and propensity to exercise, eating habits, and risks of chronic disease.

Boston (18.37% Latino population), with its ample walking and cycling areas as well as the Boston Common, the oldest public park in the country, was determined to be the healthiest city in the U.S. Ranked second was San Francisco (15.26% Latino population), long recognized as one of the most health conscious areas of the country.

Chicago (28.95% Latino population) and New York (28.82%) were also recognized for their efforts to increase the health of their citizens. Rounding out the top five list was our nation’s capital, Washington, D.C. (9.88%).

exercise, health, latino, urban
Previous Post Discrimination against loved ones harms health, too
Next PostPrivate Lockups May Prosper Under Trump Due to Predictions of More Deportations

Discrimination against loved ones harms health, too
Comment
Private Lockups May Prosper Under Trump Due to Predictions of More Deportations