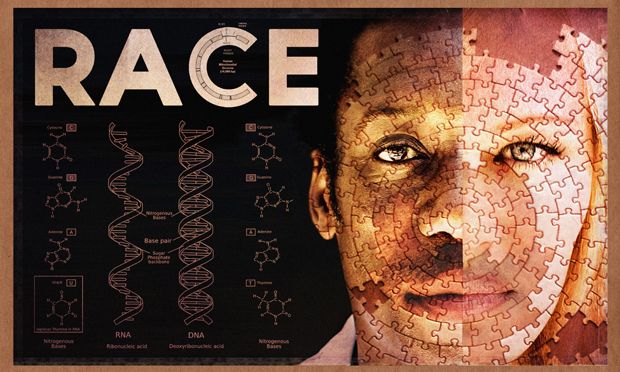 “I don’t see color” isn’t always a good approach to addressing race — at least according to a report released this week by the Center for Collaborative Education and the Annenberg Institute that evaluates the reasons for low academic performance among black and Latino males in Boston Public Schools.

While in some cases, black and Latino males are benefiting from positive cultures, differentiated instruction, active family engagement and professional learning environments in schools, overall, the district could improve by forgoing a color-blind approach and encouraging explicit discussions of race, gender and ethnicity, according to the report.

“Scholars suggest that being explicit about the impact of racism in schools and society and developing an antiracist school culture in which people of color feel a sense of belonging and empowerment will lead to better outcomes for students of color,” the report states. While some teachers did this well, others were “reluctant to describe how race/ethnicity played into their practice and experiences with students.”

“Many adults in the school, while being good intentioned, said they were color blind, ‘I don’t see race,’’’ Andresse St. Rose, senior director of research and policy at the Center for Collaborative Education, told The Boston Globe. “The result of this, especially on black and Latino males, is that they become invisible. They don’t find themselves in the curriculum.”

The April 7 report is the second in a series commissioned by the Boston school district and paid for by the Barr Foundation. The first report identified a wide achievement gap between black and Latino males and their white and Asian peers, and the second focuses on what to do about it.

Researchers evaluated four schools where black and Latino males — who make up 40 percent of Boston’s public school enrollment — perform comparatively better than the district average, though results were “mixed at best.” Even these schools demonstrated a lack of cultural competency.

For instance, one school planned a festival for a Mexican holiday to incorporate multicultural education, though none of the students were of Mexican descent. Teachers also admitted to using the term “Spanish students” to refer to Hispanics. When race was discussed in the context of such subjects as history or art, lessons were more related to black students than Latinos.

John McDonough, Boston Public Schools’ acting superintendent, said the district is addressing the disparities head on, responding to a problem that’s not just local, but national as well.

“Boston will not wait for someone to solve this problem for us,” he said.