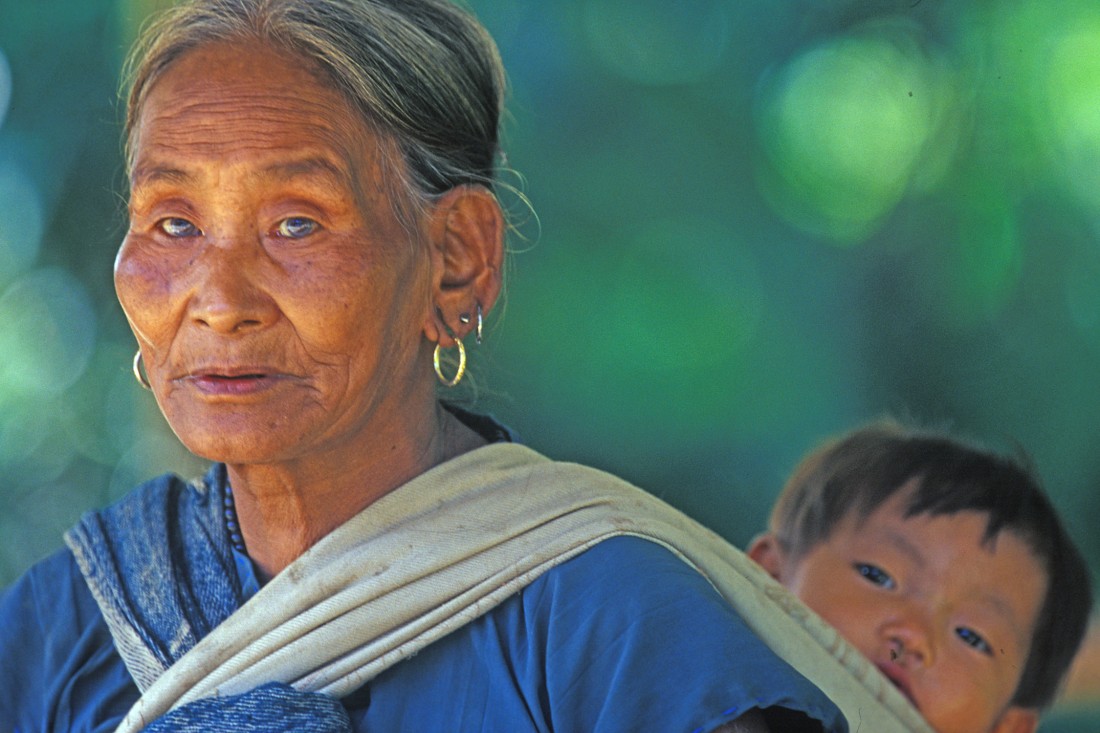 (LatinaLista Editor’s Note: As part of our support of the first-ever Proud to be Indigenous Week!, this last post beautifully reflects the goal of the campaign — to raise awareness of Indigenous voices, heighten understanding of their respective cultures and history.)

Today we’re celebrating indigenous knowledge as part of Proud to Be Indigenous Week! Here are just a few thoughts that we love:

“In the course of history, there comes a time when humanity is called to shift to a new level of consciousness, to reach a higher moral ground. A time when we have to shed our fear and give hope to each other. That time is now.”

“We must comprehend in each of our hearts and minds the two ways we human beings are free to follow, as we choose: the good way, the spiritual way – or the unnatural way, the material way. It’s our personal choice, our personal decision – each of ours and all of ours.”

“We are all visitors to this time, this place. We are just passing through – our purpose here is to observe, to learn, to grow, to love…and then we return home.”

“Racism is a disease in society. We’re all equal. I don’t care what their color is, or religion. As long as they’re human beings they’re my buddies.”

“The white language doesn’t go deep enough. It goes in one ear and out the other; it never touches the heart. [My language] begins in the heart and moves to the mind. To say you love someone, you say ick-ship-eee-mihni. This is serious. If you tell a woman eee-mihni then, well, you’d better be ready to marry her.”

“Although wrong has been done to me, I live in hope.”

Chief Oren Lyons, Faithkeeper of the Turtle Clan of the Seneca Nations of the Iroquois Confederacy

“This mountain has my heart. This land is our church.”

“The forest is not only a resource for us, it is life itself. It is the only place for us to live.”

“The death of fear is in doing what you fear to do.”

“If you live on this land, and you have ancestors sleeping in this land, I believe that makes you a native to this land. It has nothing to do with the color of your skin. I was not raised to look at people racially. What I was taught is that we’re flowers in the Great Spirit’s garden. We share a common root, and that root is Mother Earth.”

“Although we are in different boats, you in your boat and we in our canoe, we share the same river of life.”

“One of the things my parents taught me, and I’ll always be grateful for the gift, is to not ever let anybody else define me.”

“We are not myths of the past, ruins in the jungle, or zoo. We are people and we want to be respected, not to be victims of intolerance and racism.”

“Those who lose dreaming are lost.”