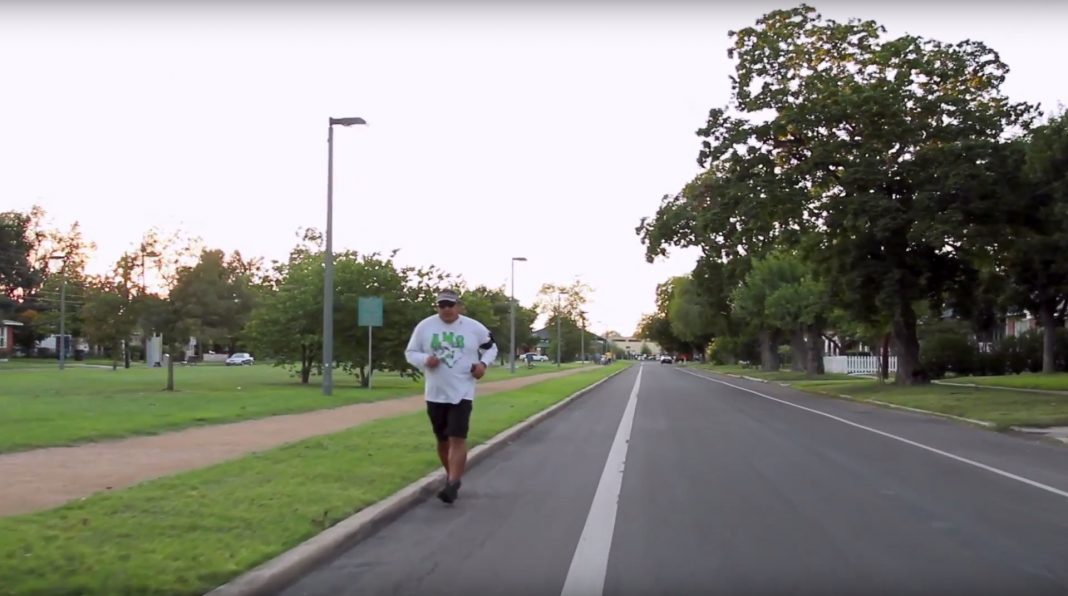 Metro areas are more dangerous for pedestrians, especially Latinos and other minorities, than in previous years, according to a new study.

The study, Dangerous By Design 2016 by Smart Growth America, found that pedestrians of color, older adults, and low-income metro areas are more likely to die.

Calif., due to issues of policy, design, enforcement, and culture.

Latinos, who comprise 16.9% of the U.S. population, account for 21.5% of pedestrian deaths overall.

There’s more reason for concern, too.

Unsafe streets are a major hurdle for people trying to be physically active, stay healthy, or get to school or work. This situation collides (pun intended) with efforts to improve Latinos’ mental and physical health.

Safety impacts Latinos’ decisions to walk or bike for fun, health, or transportation, yet they face inequity in access to safe places, thus are disproportionately burdened by lifelong chronic diseases.

What can be done?

To reduce disparities in both pedestrian fatalities and health, it is important to look at the way metro areas design their streets.

In Sweden, where Vision Zero was started, they saw fewer fatalities although more people were walking and biking.

In San Antonio, which the new gave the 28th worst Pedestrian Danger Index score, efforts for improvement are underway.

Neighbors are continuing to push city officials to do better.

For example, after learning that pedestrian-friendly elements had been eliminated from a city street project in the eastside San Antonio neighborhood of Dignowity Hill (75% Latino) due to lack of funding, two urban designers at architectural firm, Overland Partners, decided to take action, reaching out to local residents, businesses, and the Dignowity Neighborhood Association. Together they successfully worked with the city to achieve street improvements.

Learn more about how to make active spaces and safe streets at Salud America!.