Polluters Lose, Communities Win — and People have a Greater Voice 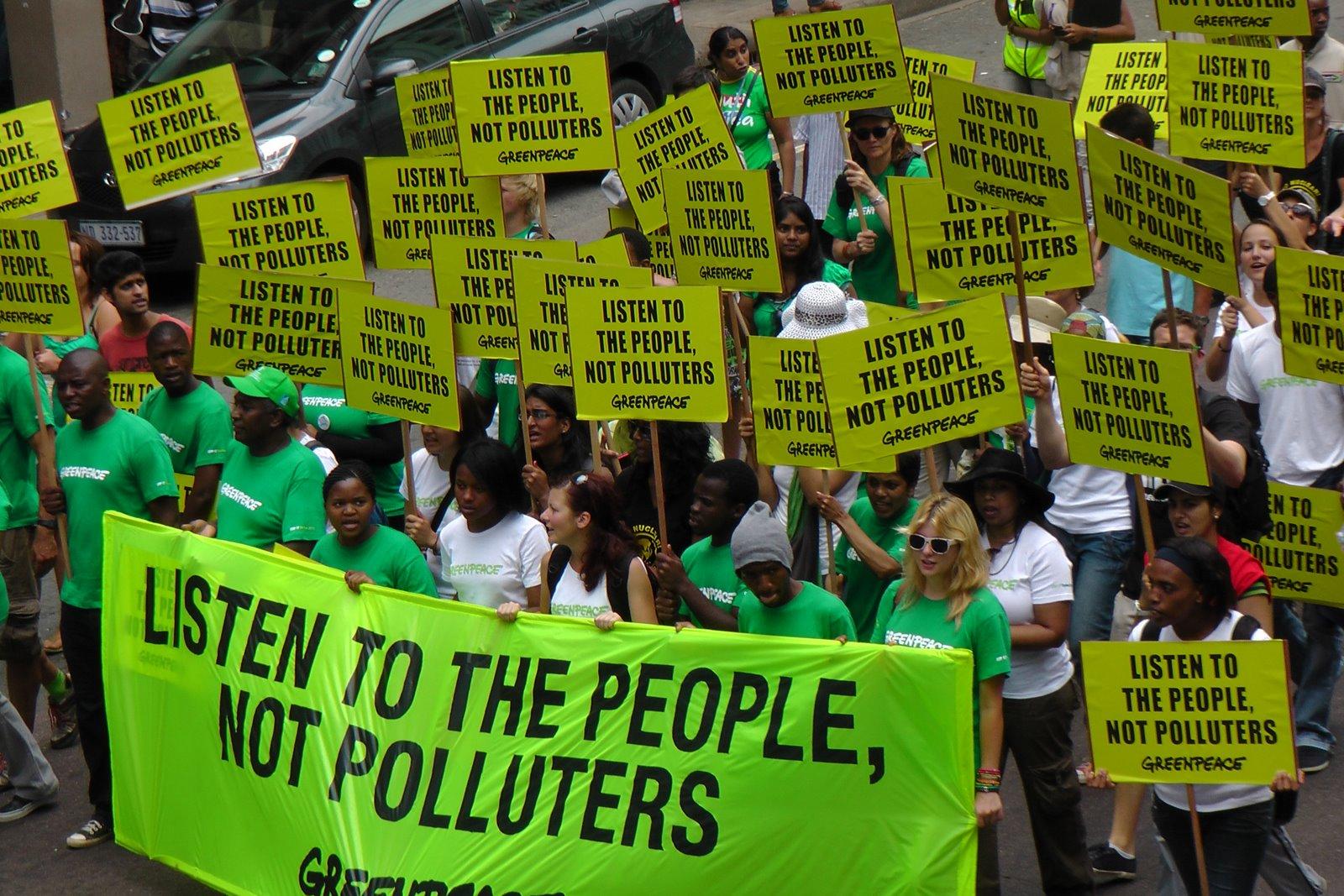 By Maritza Martinez
Green for All

What if you could not only vote for who your representatives are, but also how they legislate?

In Brazil and the United Kingdom, you can. And the idea is catching on in cities across the U.S.—including New York, Chicago, and Buffalo.

In participatory budgeting, residents identify spending priorities, develop specific spending proposals, vote on which proposals to fund, and work with the city to implement the top proposals.

The result? A chance to feed two birds with one seed — by making sure that funds generated by cracking down on polluters help create healthier, more vibrant communities.

Take a look at Buffalo, New York, where the Clean Air Coalition of Western New York recently led the charge for accountability by polluters Tonawanda Coke Corporation — and won.

Tonawanda Coke was found guilty of violating federal clean air regulations. Its environmental manager was also found guilty of hiding plant deficiencies from U.S. regulators. Part of the settlement from these cases — up to $50 million — could be allotted for projects designed to improve life for local residents.

Green For All Fellow Natasha Soto, an organizer with the Clean Air Coalition, helped initiate a participatory budgeting process to decide how to use the funds from the fines to improve the community that was affected by the company’s violations. After assemblies, hundreds of calls, and establishment of polling places throughout the area, nearly 600 residents voted for the projects they thought were most important.

The project that received the most votes would work with manufacturers to reduce toxic chemicals use and improve energy and water efficiency.

Other top projects include the development of a health institute, buying and developing land for energy generation, growing a tree farm, and conducting a health study on the effects of air pollution on the community.

A judge will now decide the fine the company will have to pay. A portion of the fine could be allocated to fund health-related community-led projects.

The complete list of projects was sent to the Environmental Protection Agency and the Department of Justice. The Clean Air Coalition and its members delivered a strong message that they want healthier communities — and they have great ideas on how to make that happen.