Study: Latinos Not Eating as Healthy as Whites 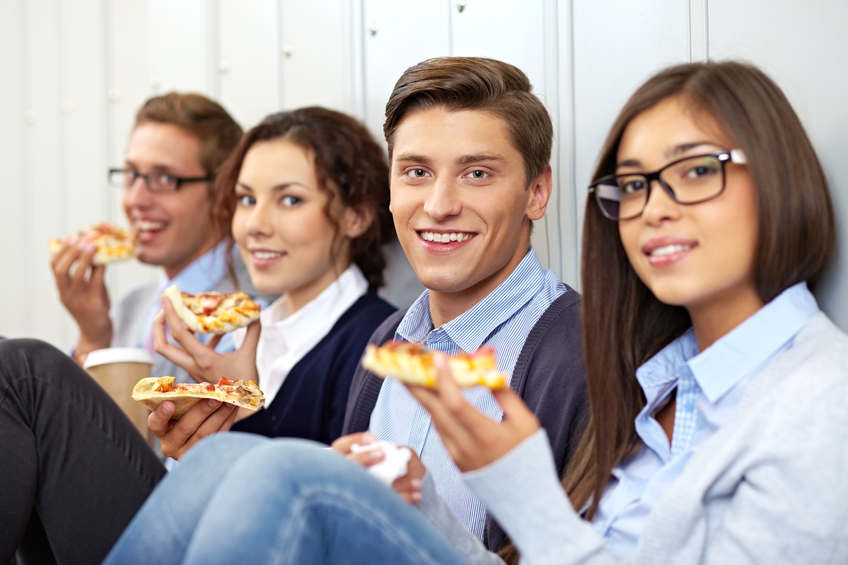 More Americans are eating healthier, but a widening nutrition gap is separating Whites

from Latinos and African Americans, according to a new study, the L.A. Times reports.

But Latinos and African Americans didn’t improve as much.

According to the L.A. Times:

Non-Latino blacks and Mexican Americans — the only two minority ethnic groups to be studied in the latest effort — were significantly less likely to have upgraded the quality of their diets than were non-Latino whites.

Among white American adults, roughly 1 in 5 of those who had poor diets in the year 2000 were found to have pushed their nutrition into the intermediate category by 2012. Among Mexican Americans and African Americans, only 1 in 10 had made the same improvement during the study period.

And that slower rate of improvement came against the backdrop of poorer diets to begin with among Mexican and African Americans: While 53.9% of whites had diets considered to be poor in 2000, 64.7% of blacks and 66% of Mexican Americans started the study period with poor-quality diets.

Study findings indicate the need for doctors to educate parents on healthy eating.

“The import of less expensive fruits and vegetables I believe drove improved intake among those who have higher incomes,” Dr. Margo Denke, a former researcher at the UT Southwestern Medical Center, told the Scientific American. “How can we pass this on to those who are financially struggling?”

To find the latest progress and changes to improve healthy food access for Latinos across the country, visit Salud America!. Salud America! is a national Latino obesity prevention network funded by the Robert Wood Johnson Foundation and led by Dr. Amelie Ramirez of the UT Health Science Center at San Antonio.