Using Worms for Change in Guatemala 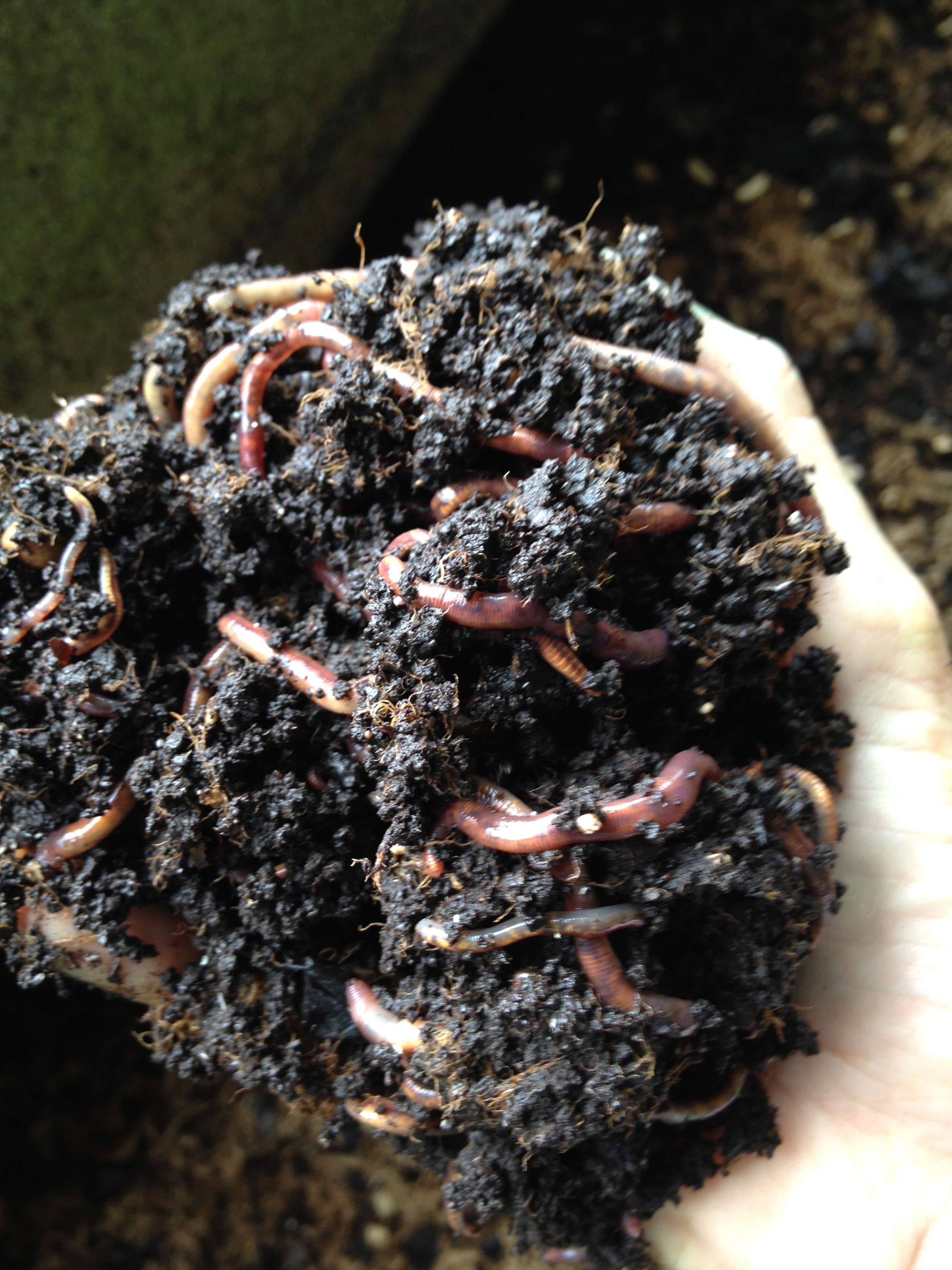 Maria Rodriguez is passionate about worms, so much so that she has a collection of 90 million of them.

It was during a university lecture when she first heard about their potential to reduce poverty. It proved to be a revelation to her life’s destiny.

“It was love at first heard,” the Guatemalan says. “I was fascinated by the idea that worms eat waste and add so many nutrients through the digestion process. But since they’re on the ground we don’t see them and we don’t appreciate them.”

At 20-years-of-age, Rodriguez founded ByoEarth, a company that uses vermicomposting to promote health and development in rural and urban Guatemala. For the past seven years, the business has gone from strength to strength. Through vermicomposting, using worms to break down degradable food into a nutrient-rich fertilizer, ByoEarth has been able to produce and sell high-quality compost and educate impoverished communities on how to do the same.

“It’s very important because with vermicomposting you transform degradable waste that otherwise goes to landfills and produces methane and attracts rodents. People that work in dumps are very affected by the contamination that degradable waste causes when it should be separated and transformed into compost or vermicompost, which is organic fertilizer,” says Rodriguez.

While ByoEarth’s core purpose is to convert waste into a natural fertilizer, the company’s social mission focuses on enabling poor families to make a small income by creating and selling their own vermicompost.

“We partnered with a non-profit and established a program to train women in vermicomposting. We’re also teaching them how as women living in impoverished areas with almost no education, those two are not excuses not to live under better circumstances. It’s very interesting how they can learn and appreciate that. They get empowered because they know that even in their condition they can be agents of change in their communities and make something good for the environment,” says Rodriguez.

A self-confessed “serial entrepreneur”, the Guatemalan has garnered international attention for her work with ByoEarth. She recently appeared in Forbes magazine in an article about female entrepreneurs and is regularly invited to speak at conferences around the world.

“It’s not common for a girl to be working in a male-dominated agricultural industry in Guatemala, but that’s why it’s interesting.

“I’m very cautious as to how I do business with the agricultural sector. Maybe the sales in the rural area haven’t grown a lot because I haven’t been able to talk directly to farmers and be respected the same, but I don’t think that as a woman you can’t do business here.”

Over the next year, ByoEarth plans to expand into Central America and start exporting its California red worms to Nicaragua, Costa Rica and El Salvador.

Rodriguez describes them as ‘pretty’ and ‘delicate’, in stark contrast to how the majority of people view the slimy creatures.

“I think of them as pets and we talk about animal husbandry:the same way you take care of a dog you take care of the worms as they’ve been domesticated. These worms won’t survive by themselves, they need you to take care of them, feed them, clean them and give them water. If you see a worm anywhere, you’d rescue it and put it on soil because you know the work she’s doing.”

Determined to bring the concept of guerrilla gardening to Guatemala, ByoEarth recently launched various products, such as Worm Tea and Seed Bombs, aimed at improving the quality of people’s soil.

ByoEarth hopes that these items, which help people to easily grow their own food, will contribute to food security – enabling more people to cultivate despite a lack of resources.

While Rodriguez accepts that it may be difficult for some of Guatemala’s farmers to accept an organic fertilizer, she’s confident about her business’ future and is eager to show Central America that a handful of worms can make a difference.

business, Guatemala, worms
Previous Post Oklahoma Weighs Moving More Inmates to Private Prisons, Or Buying a Private Prison
Next PostQ&A with Molly Molloy: The Story of the Juarez Femicides is a ‘Myth’

Oklahoma Weighs Moving More Inmates to Private Prisons, Or Buying a Private Prison
2 Comments
Q&A with Molly Molloy: The Story of the Juarez Femicides is a ‘Myth’