8 changes that must happen now to help sexual assault victims 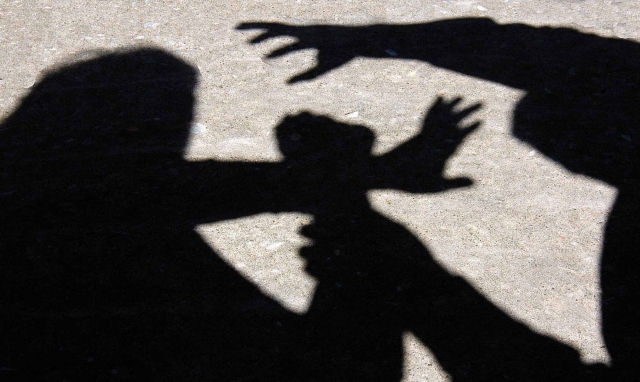 While Bill Cosby works to restore his legacy by apparently refusing to go away after escaping numerous sexual assault charges by virtue of a hung jury, we need to establish new and better practices for victims.

Sexual assault survivors who step forward face being re-traumatized, much like the woman assaulted by Stanford swimmer Brock Allen Turner. They’re likely to suffer from suicidal or depressive thoughts afterward, use drugs at a higher rate than most, and face conflicts with family, friends and co-workers.

We need to shift the focus away from one man’s experience to survivors seeking accountability in the face of emotional trauma and isolation, cultural bias against their credibility, and the impact such assaults can have on work and school. Instead of hearing from Cosby, here’s a top 8 list of what needs to happen now:

Gabriela Vega, a Dallas Public Voices Fellow, is a staff attorney with the Equal Justice Center, a non-profit law firm dedicated to enforcing the labor and employment rights of low-income people, regardless of immigration status.  She currently leads a new legal services project focused on combating workplace sexual violence and the adverse effects that sexual violence can have on survivors’ economic independence.