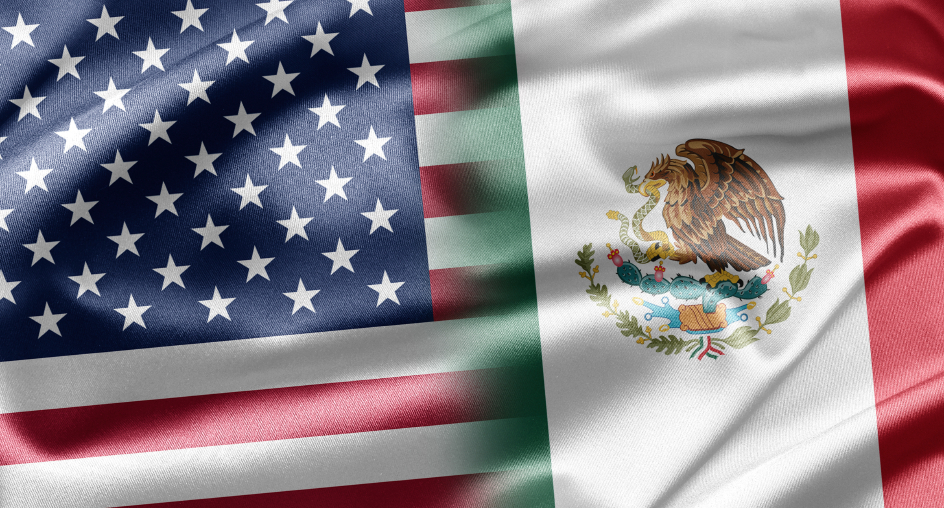 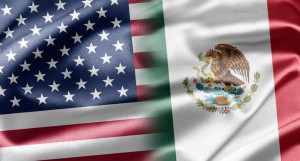 This week’s meeting between Presidents Obama and Peña Nieto brings U.S.-Mexico relations to center stage. This second face-to-face between the two leaders occurs at a critical time in each presidency. Domestic reform efforts that have far-reaching implications for the bilateral agenda are underway in both countries. These include immigration reform in the U.S. and reforms to boost economic competitiveness in Mexico.

Recent efforts to broaden the discourse on U.S.-Mexico relations have been largely successful-and overdue. Nevertheless, security remains the focal point for many citizens of both countries.

Peña Nieto campaigned on promises of a recalibrated strategy on security and the Mexican public has been patient in granting his administration time to develop its approach. But there are risks in the pace his team seems to have adopted, including mounting skepticism-at home and to some extent in the U.S.-that the issue has not been given the priority it deserves.

Now near the 150-day mark of his six-year term, Peña Nieto has pushed through a number of long-awaited reforms-to labor, education and telecommunications-and is readying other, thornier ones for action. His efforts have been widely praised and his popularity is high, but passing the reforms is just the opening act. Implementation is crucial.

The foundation for the administration’s ambitious reform drive has been the Pact for Mexico, an historic agreement Peña Nieto and the leaders of the two main opposition parties signed the day after the new PRI president took office. A few days ago the administration was forced to temporarily suspend all activities related to the Pact, including a planned announcement of financial reforms.

The crisis was provoked by the opposition’s discovery that the PRI was using public funds to finance party-run programs-and thereby gain political advantage-ahead of local elections in July. The dispute has exposed the inherent political tensions and consequent limitations of the Pact.

Though the parties may be able to resolve the immediate controversy, many see signs that the alliance is fraying and expect negotiations for remaining initiatives on the 95-item reform agenda to be more problematic.

President Obama will be able to sympathize with his Mexican counterpart on this score. Over four years and 100-days into his second term he has become well acquainted with difficult negotiations. Like other two-term presidents, he may soon look to foreign affairs to burnish his legacy and his visit to Mexico offers a rare opportunity to promote goals in both the domestic and foreign policy arenas.

President Obama will emphasize the need to continue to effect close security cooperation and coordination. He will also seek to positively frame the immigration reform debate, which is just getting underway in the U.S. Senate and is expected to continue for the remainder of the year.

The visit to Mexico affords the chance to highlight the successful and interconnected economic partnership the countries share and to make the case for immigration reform as essential to North America’s economic security. And in many respects President Peña Nieto will have the opportunity to do the same.

The U.S.-Mexico economic partnership is thriving. Mexico is the U.S.’s second largest export market and third leading source of imports. Bilateral trade reached nearly one-half trillion dollars in 2012, roughly $1.4 billion each day. An estimated six million U.S. jobs depend on trade with Mexico and 40 percent of every product the U.S. imports from Mexico is really “Made in America.”

As strong as the bilateral relationship is now, however, it must deepen and evolve in order to ensure expanded opportunity and security for both countries going forward. Presidents Peña Nieto and Obama have both entered a post-honeymoon environment that demands hard work and successively heavier lifts on every policy goal.

With the stakes potentially so high on so many issues fundamental to the relationship, only the highest-level commitment will advance the agenda. There may never be a more opportune time.