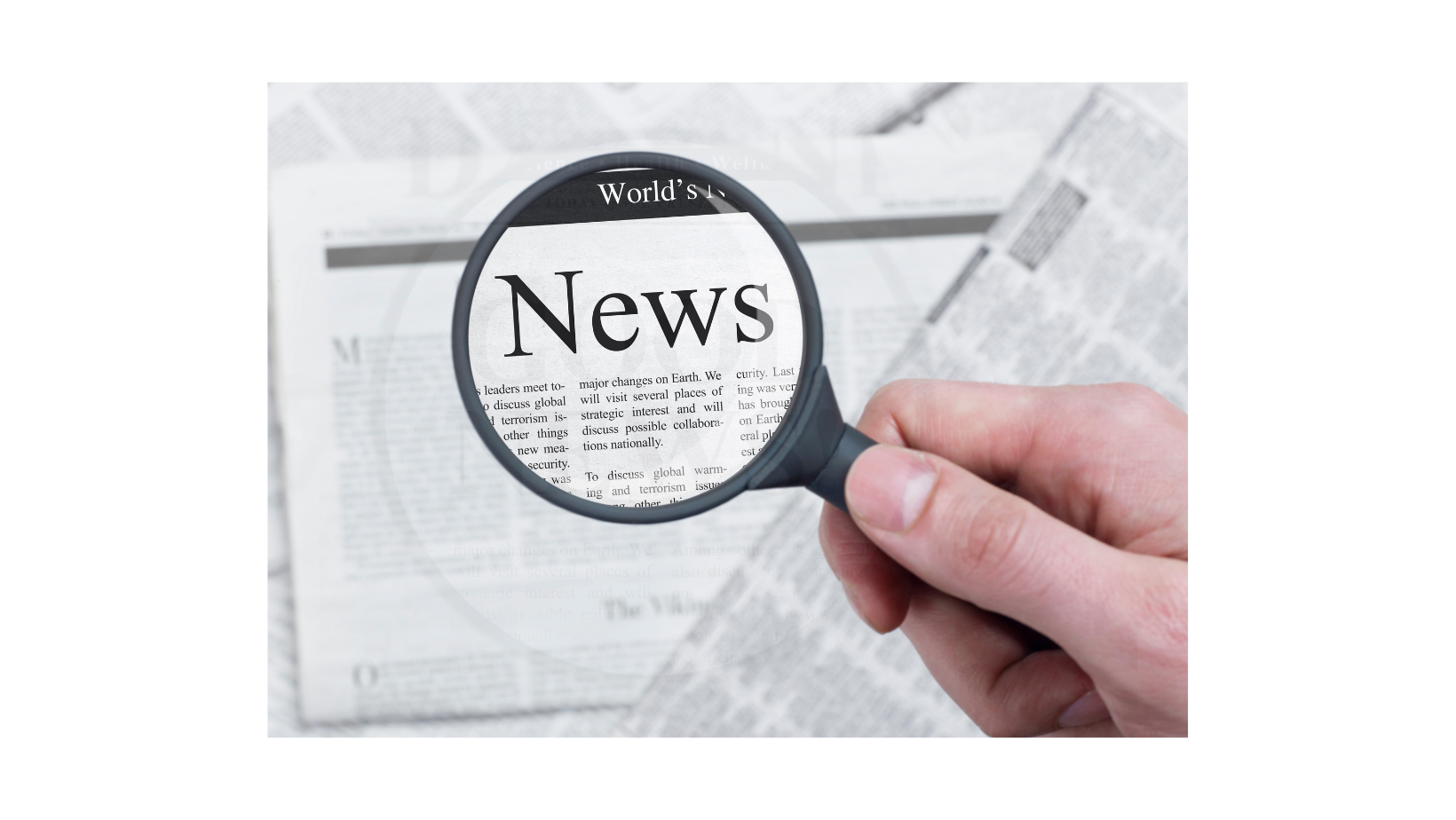 Editor’s note: In January, we wrote the following piece and submitted it to several journalism organizations to try and jumpstart a conversation we felt was long overdue. We heard nada from any of them. Yet, in the meantime, the White House held a hearing on how to combat media disinformation. We have not heard what came out of it — our expectations are low. So, in light of media orgs not interested in our take on how to combat disinformation, we are asking for your feedback. Feel free to comment here or on Facebook or Twitter — but let’s start a conversation…

In the aftermath of the January 6th assault on our nation’s Capitol, one accusation, veiled as a question, has been on the lips of every horrified viewer: Why didn’t law enforcement see this coming? It’s a valid inquiry, and it won’t be long before the media faces their own version of it.

Since the beginning of the modern-day disinformation campaign, the news media industry has stuck fast to the journalistic tenet that presenting news in a consistently fair and balanced way would be enough to combat lies, exaggerations and distortions of the truth. We were wrong.

What happened next depends on which side of the looking glass you’re on. Alternative media, under the guise of ‘news,’ was able to carve a prominent  and more financially successful role for itself among viewers, readers and advertisers. In turn, management and star ‘performers’ got richly rewarded.

On the other side, the proliferation of  that alternative media or “fake news,”  championed by Trump and his disinformation allies, here and abroad, manifested into such a global threat that everyone started scrambling for solutions: governments passed laws outlawing fake news; universities sponsored hackathons to find solutions; journalism foundations granted innovation awards for ideas on how to combat it; social media platforms started labeling untrue posts and tweets; concerned software developers created apps and browser extensions to help readers detect fake news online;  educators crafted media literacy campaigns; fact-checking turned into a new business model; and study after study was commissioned to underscore the harmful effects of disinformation on society.

Meanwhile, layoffs and revenue loss plagued the credible news media industry. It’s not a stretch to connect the rise in fake media with the demise of mainstream media.

A Rutgers-led study found that fake news impacts people’s trust in mainstream media across party lines — it lowers it.

According to one of the most recent analysis done by NewsGuard, a service that employs trained journalists to rate news and information sites, of the top 100 news sources on social media, deemed by NewsGuard in 2020 as unreliable, engagement jumped 9% in one year, from 8% in 2019 to 17% in 2020.

Yet, of every entity that should be battling fake news, where’s the mainstream media? Clearly, just presenting the facts isn’t enough for readers and viewers.

The media industry is stellar when it comes to having organizations that provide professional support, development, protection and community for its members. It’s great for recognizing our own with prestigious prizes. However, it has fallen too short in safeguarding the public from fake news.

Most in mainstream media are, at this point, asking what more can be done. I think it’s time to create a national news media organization equivalent to the American Bar Association. Those that pass an agreed upon set of criteria receive a ‘seal’ of professionalism. The emblem would ensure the public that organization’s highest adherence to journalistic practices, ethics and truth in reporting and content. If they should ever violate any of the criteria, the distinction can be suspended and/or revoked.

Just to be clear, the seal isn’t for the benefit of the media industry for bragging rights. It’s for the public. The hope is that over time the public will learn to discern which news outlets are trustworthy and adhere to traditional journalistic expectations.

How is that accomplished? In lieu of repeatedly shouting in people’s faces, that a news org is a recipient of the distinction, it’s displayed consistently and visibly, day after day, until the emblem and journalism of the highest calibre become synonymous.

There are so many outlets online and on cable tv, with authentic sounding news titles in their names, it’s no wonder that the public is confused, feels mislead and is angry. They need help.

And there’s no time to waste.

Trump’s current media supporters have already pivoted their narratives in defense of Trump’s actions. Regardless of what happens to Trump, someone will erect a site under the banner of “Trump media” and deliver their version of news.

Where do we think former Trump press secretaries will flock to once they discover the mainstream isn’t waiting for them with open mics, courtesy of the Forbes media campaign to hold them accountable?  They’ll gravitate to the new ‘news’ channels that are sure to open — and the cycle of fake news begins all over again.

Think it can’t happen? The writing is already on the wall. We have only to read the words scrawled January 6 on a wall of Congress to know it can: “Murder the Media.”

None of us can truthfully say we don’t see it coming.